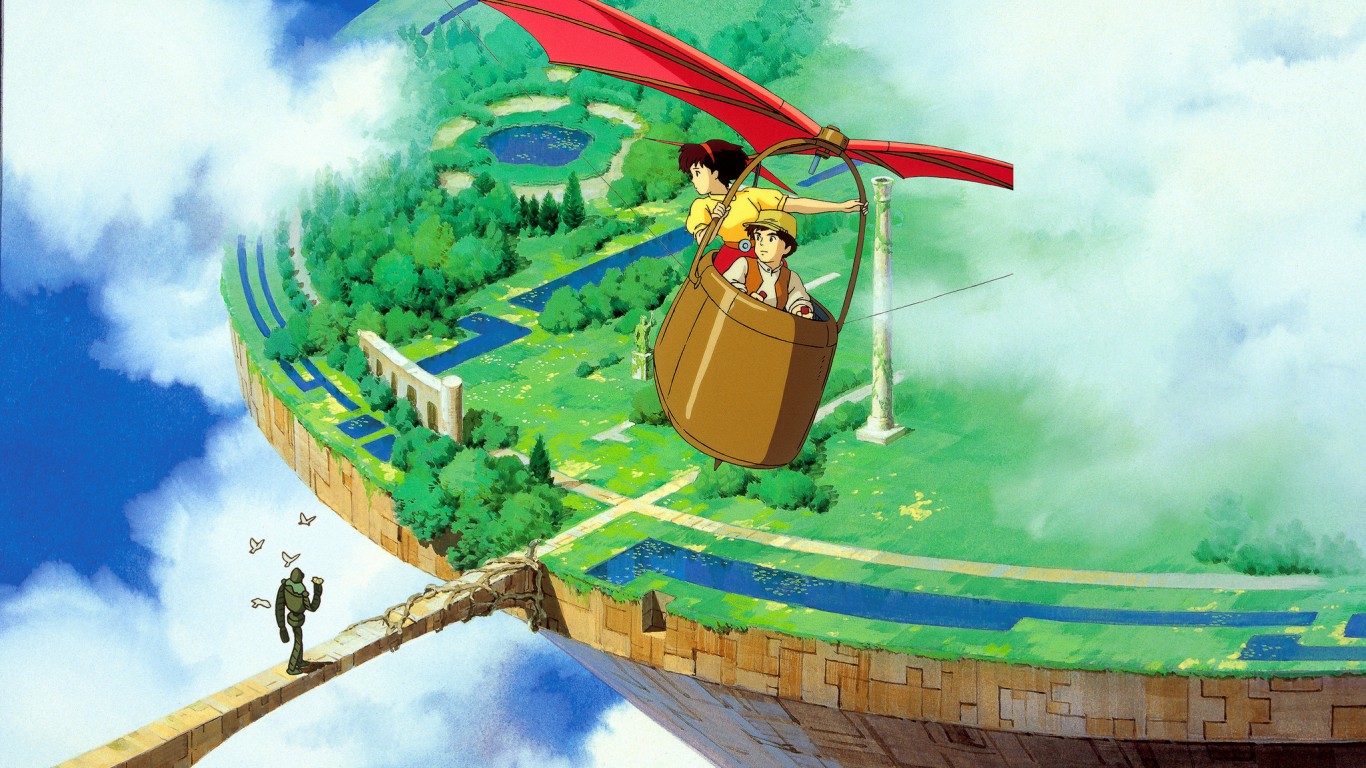 This animated feature follows a young girl with a magical amulet as she is chased by government officials, pirates, and an army on her way to find a hidden floating castle. 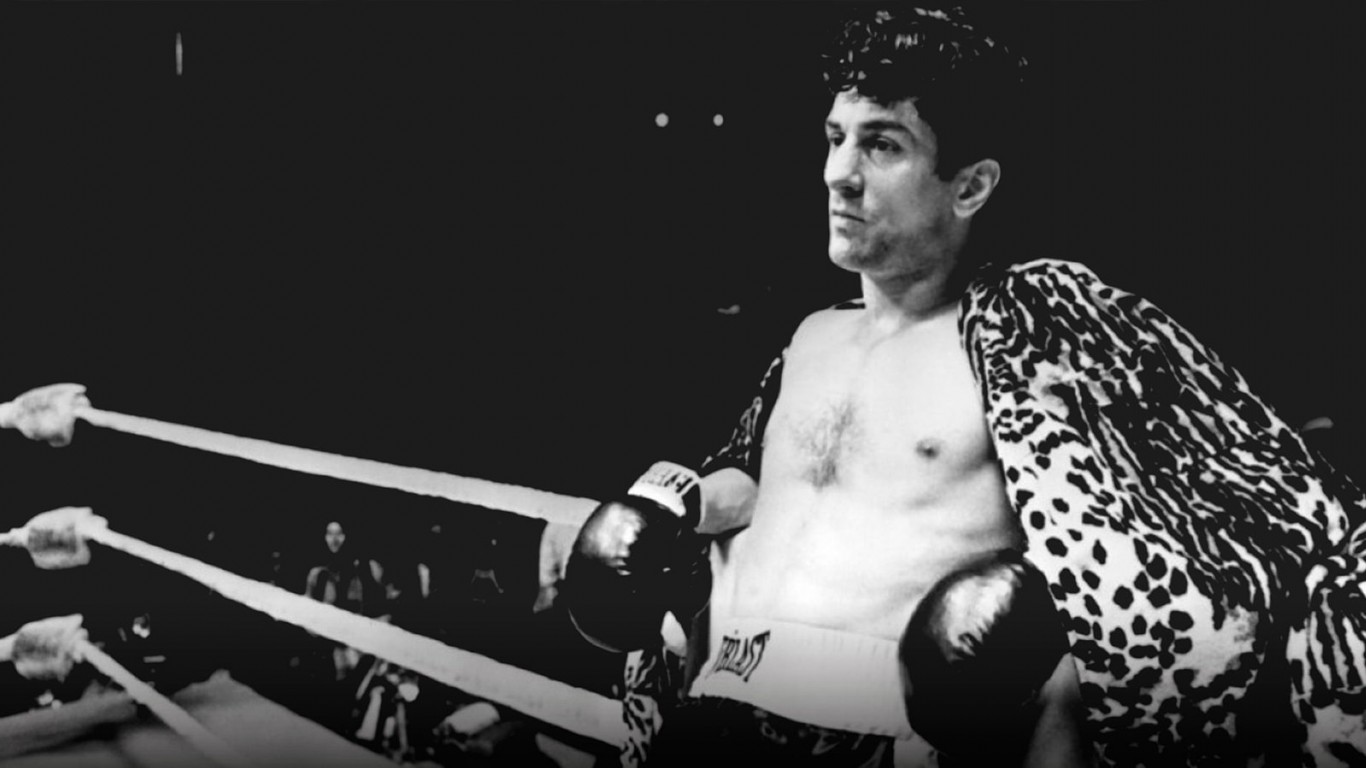 Robert De Niro stars as Jake LaMotta, a champion boxer who can’t control himself outside of the ring. Violence and jealousy push his family away, no matter how badly he wants their love. The film was awarded two Oscars.

ALSO READ: 25 Real ‘Jeopardy!’ Clues About the ’80s That Will Make You a Trivia Champion 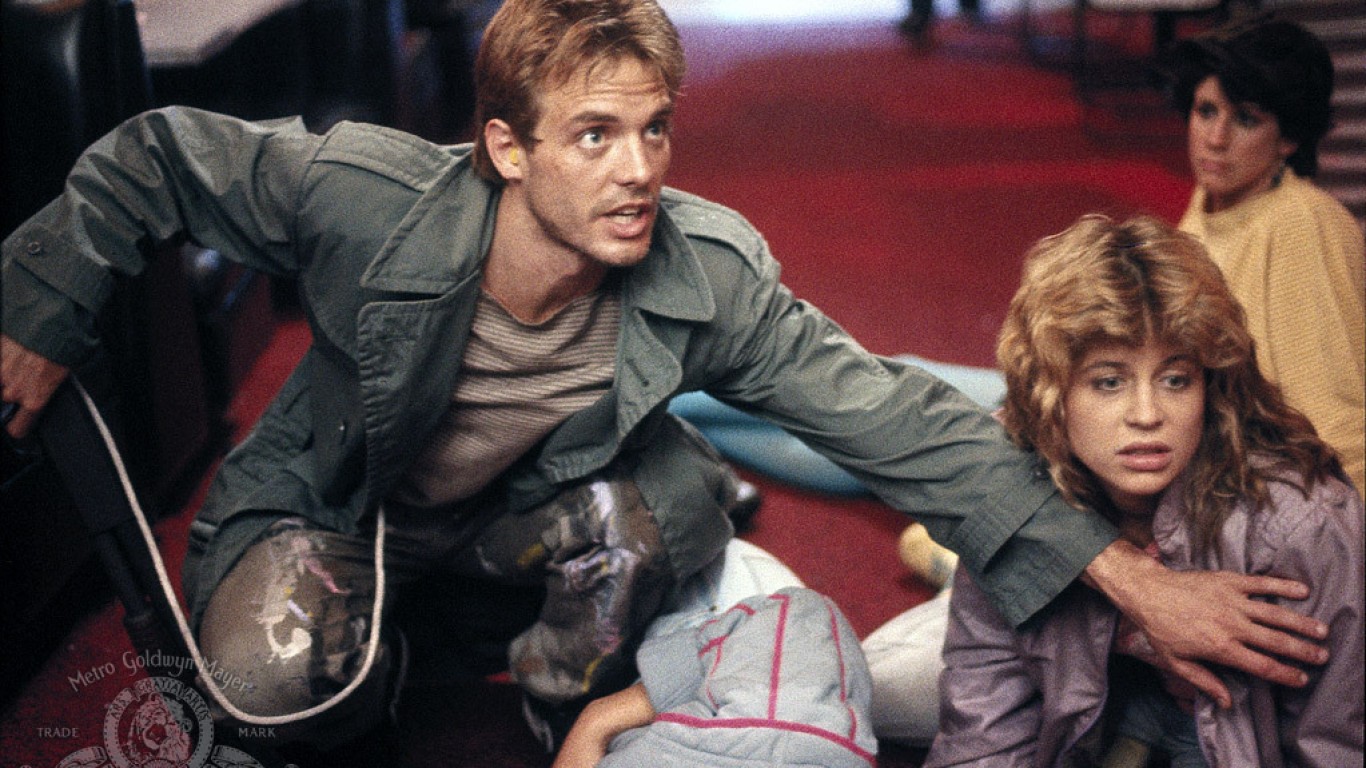 Arnold Schwarzenegger stars with Linda Hamilton in this science-fiction blowout, in which both a soldier and a killer robot time travel into the past. One has come to kill Sarah Connor, the other to stop him before humanity’s last hope is gone. 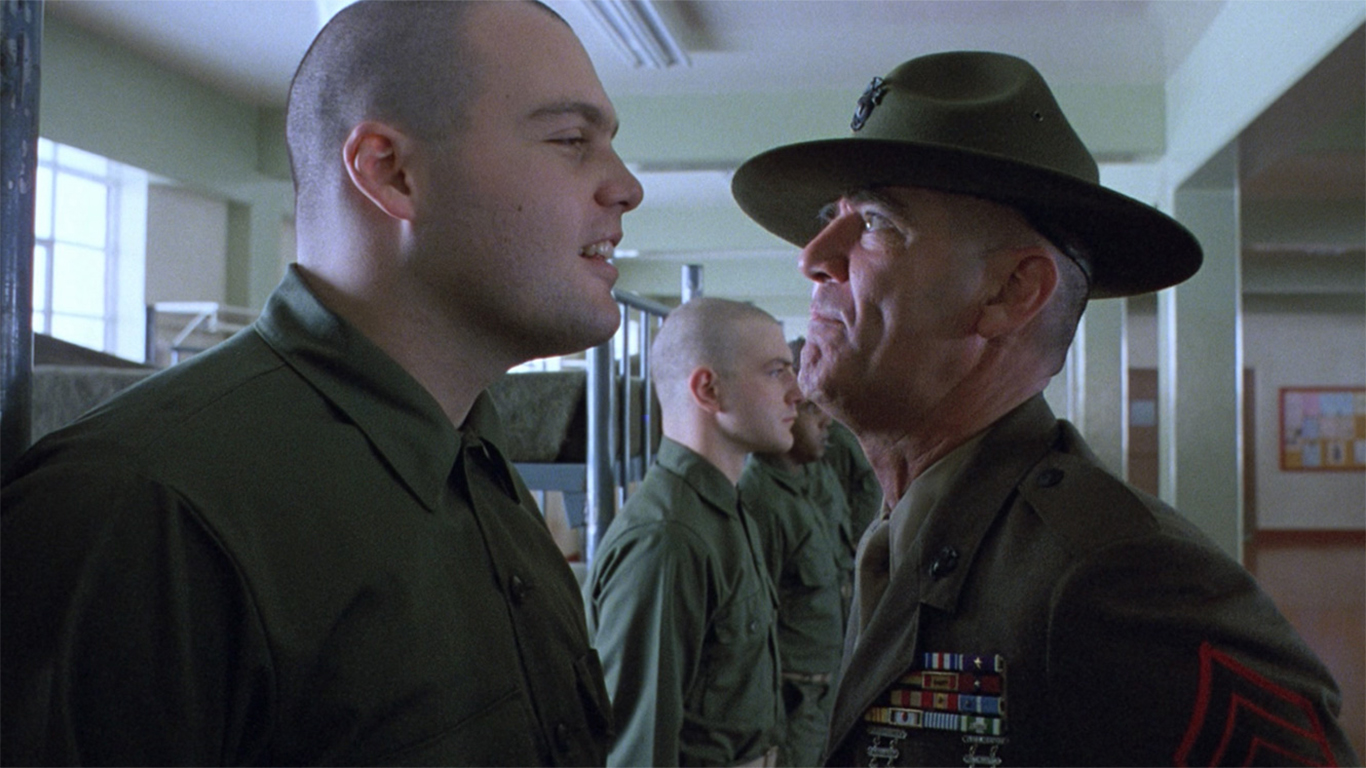 Based on the 1979 novel “The Short-Timers,” Stanley Kubrick’s depiction of the Vietnam War lays bare the dehumanizing nature of combat. From the indignities of boot camp to the violence inflicted upon the Vietnamese during the Tet offensive, Kubrick doesn’t pull any punches. 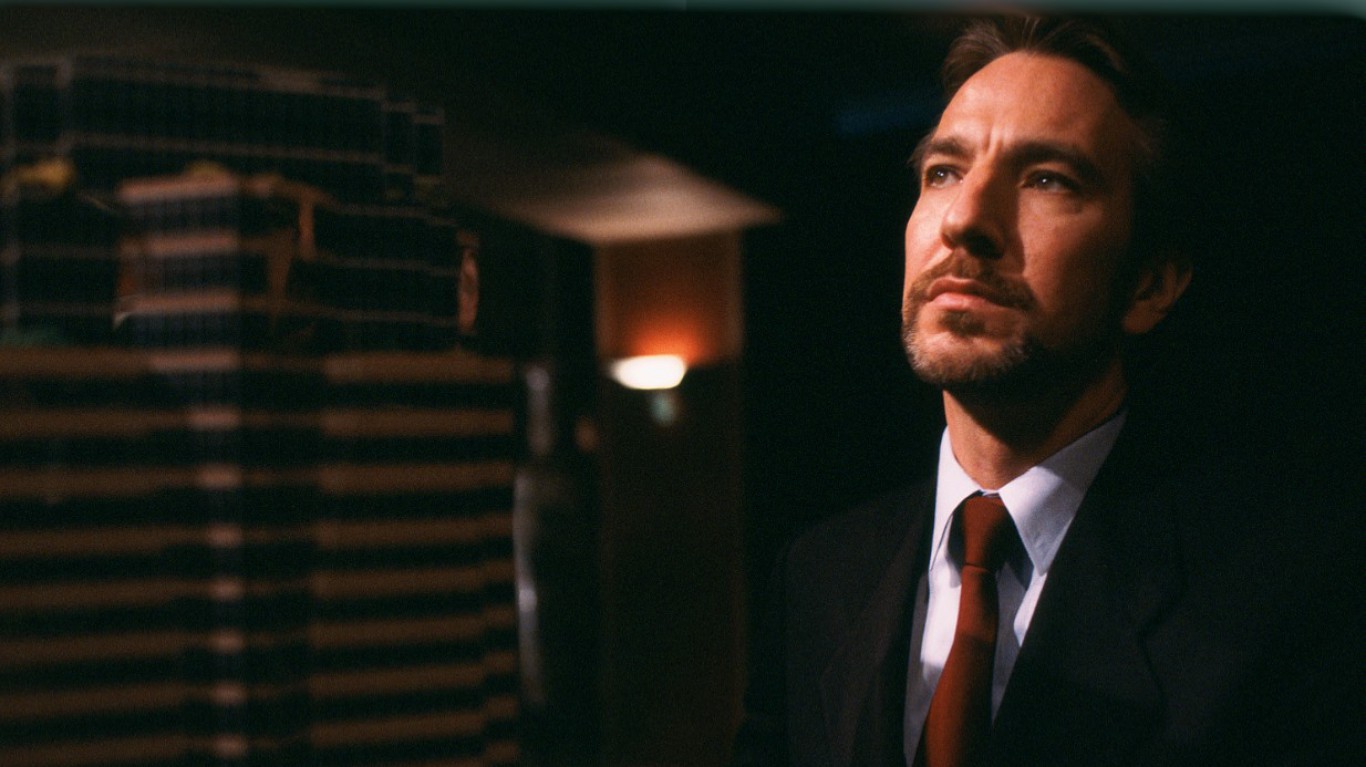 This action-adventure classic tells the story of John McClane, an NYPD cop who travels to Los Angeles to visit his wife just as her office is seized by German terrorists. With no sign of help from the LAPD, John takes it upon himself to rescue his wife and the other hostages before it’s too late.