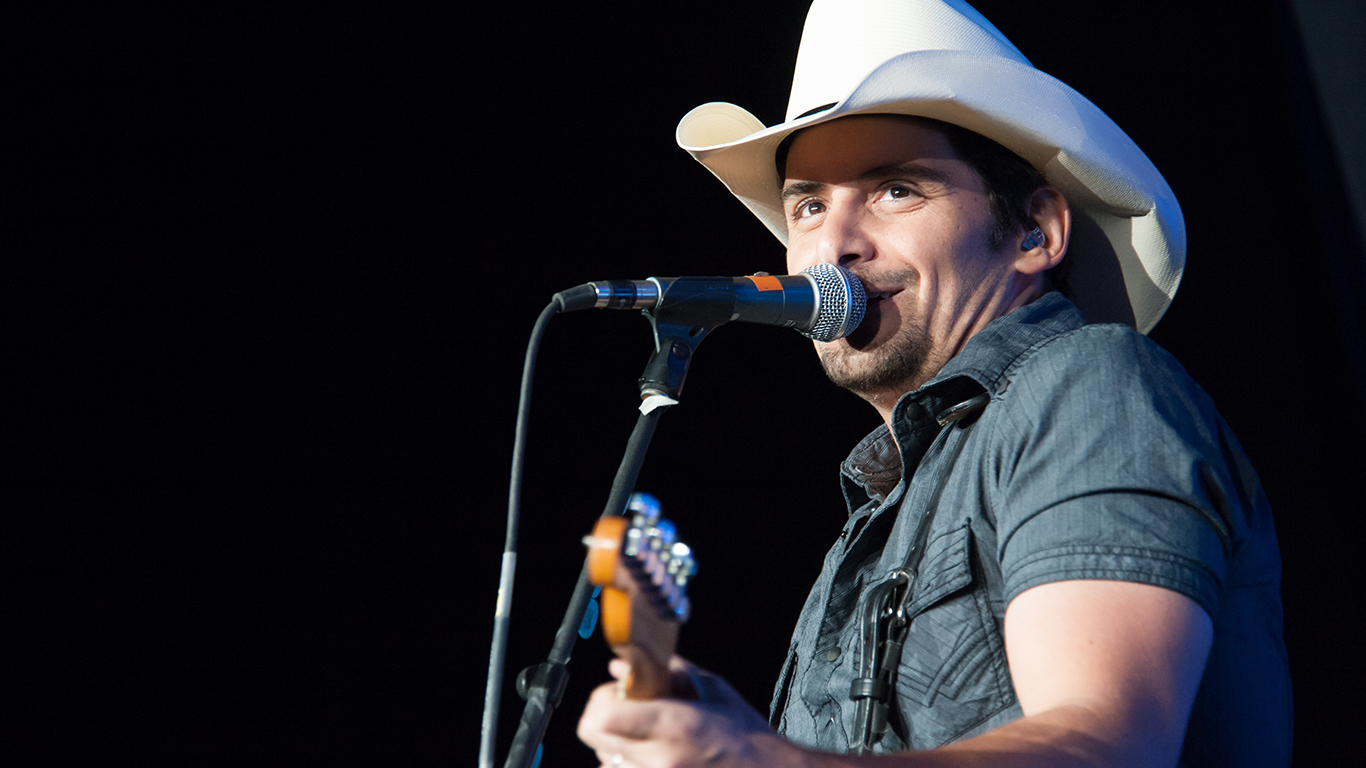 In 1999, Brad Paisley released his first album, “Who Needs Pictures?” His career took off from there, with him garnering three Grammy awards, 14 Academy of Country Music Awards, 14 Country Music Association Awards, and two American Music awards. Paisley has contributed several songs for the soundtrack of the successful “Cars” movie franchise. 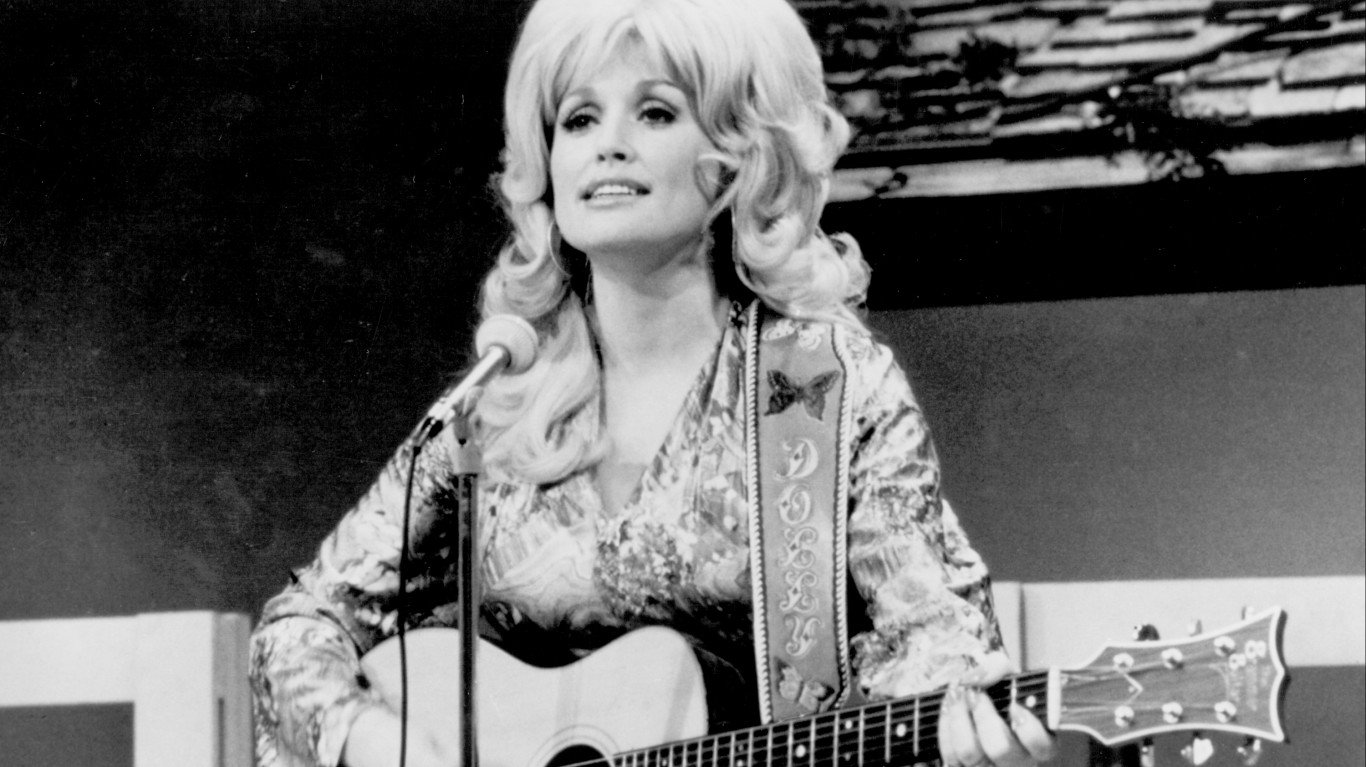 Singer, songwriter, and movie star, Dolly Parton can claim professional accomplishments and hit songs are too lengthy to detail here. But did you also know of her charitable work? In 2020, Dolly (she is one of the few people who can be recognized by only her first name) donated $1 million to Vanderbilt University, which helped fund the development of the Moderna COVID-19 vaccine.

ALSO READ: The Most Popular Song the Year You Were Born 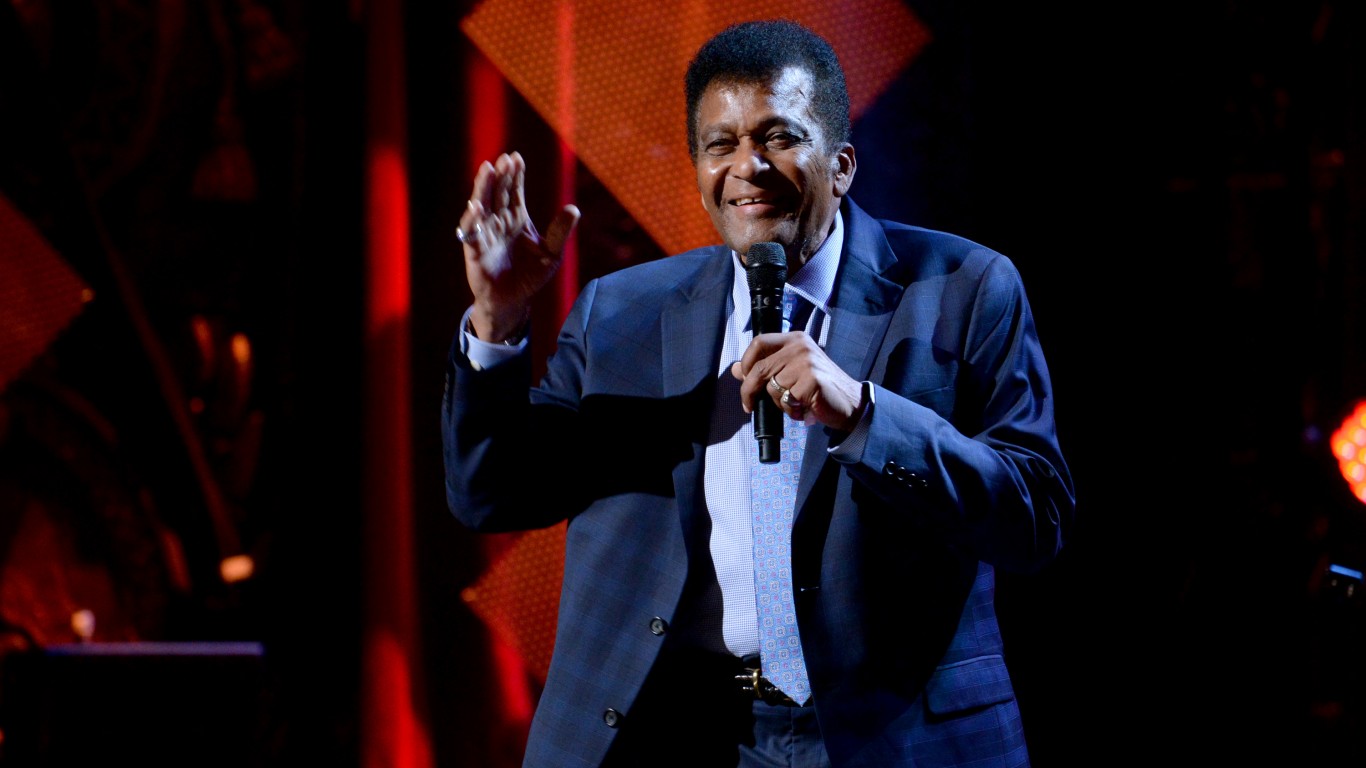 Charlie Pride switched from baseball to country music, becoming one of the few African-American performers in the genre. He is one of three African-Americans in the Grand Ole Opry, and he was inducted into the Country Music Hall of Fame in 2000. “Kiss an Angel Good Morning” is his signature song. Pride died of complications from COVID-19 in 2020. 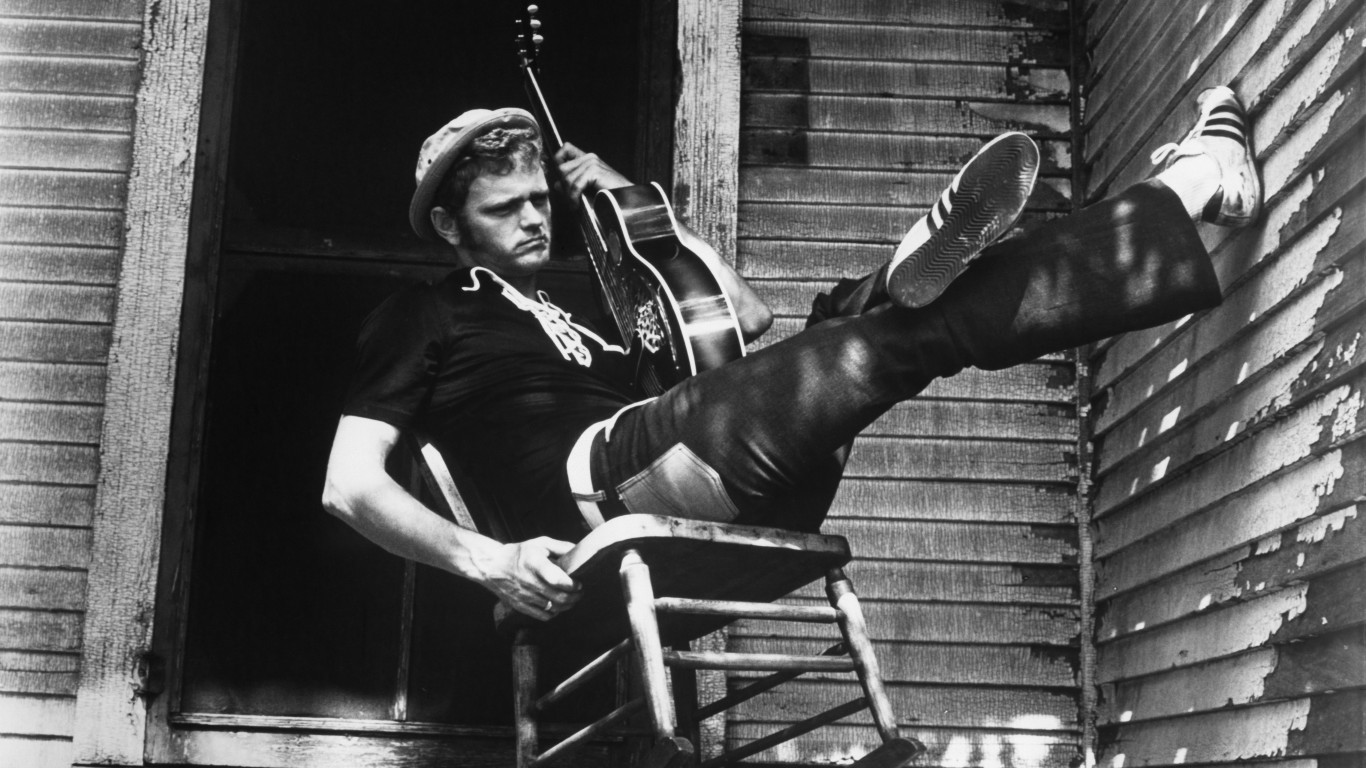 Jerry Reed can be remembered both as a popular country singer, songwriter, and guitarist, and as an actor as well. He appeared in a dozen films, including “Smokey and the Bandit,” and “Gator.” But Reed is just as well known for his hit songs, “When You’re Hot, You’re Hot,” and “Amos Moses.” 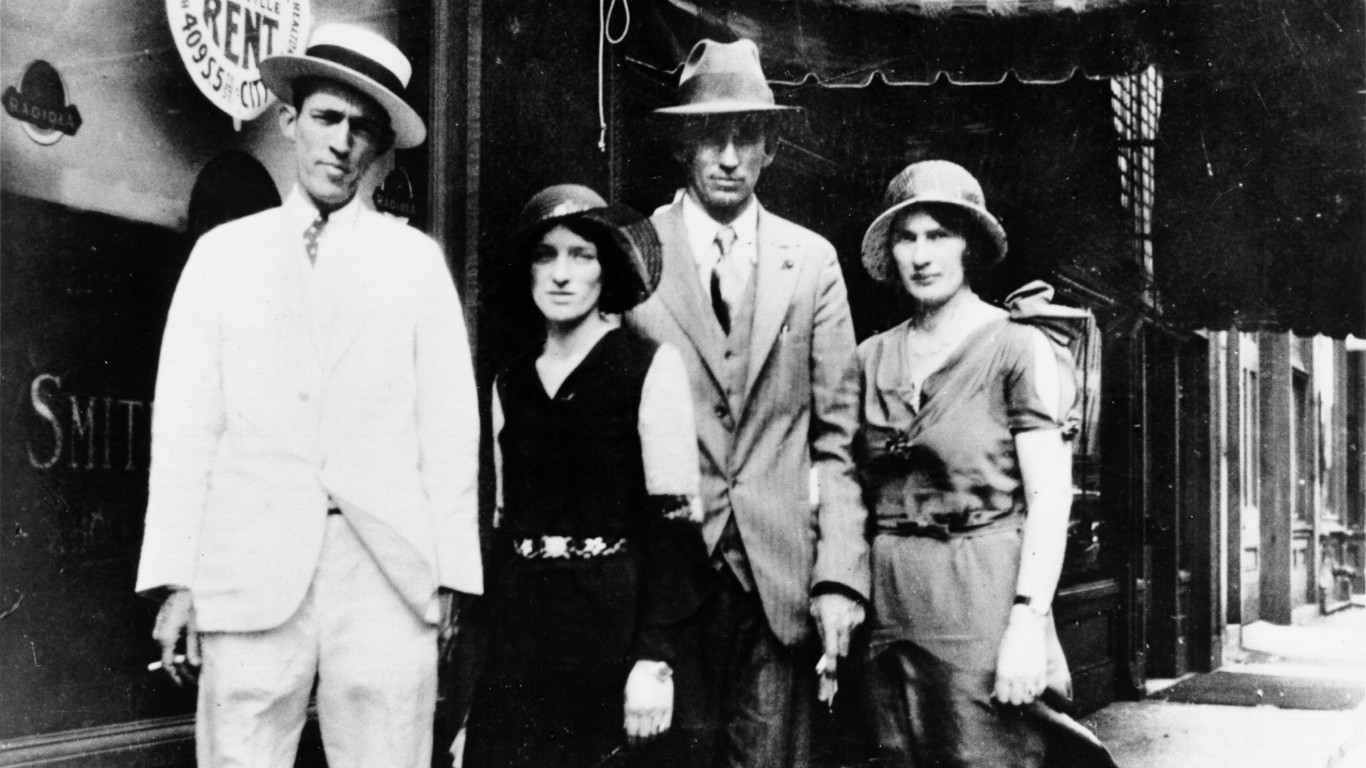 If country music owes its rise and popularity to one man, it’s Jimmie Rodgers (not to be confused with the pop singer of the same name who had hits in the ’50s and ’60s). Known as “the Father of Country Music” and also “the Singing Brakeman” — as he’d been a longtime railway employee — Rodgers rose to fame in the 1920s with his rhythmic yodeling. Sadly, he died at the age of 35, but his legacy lives on with the musical style he created.