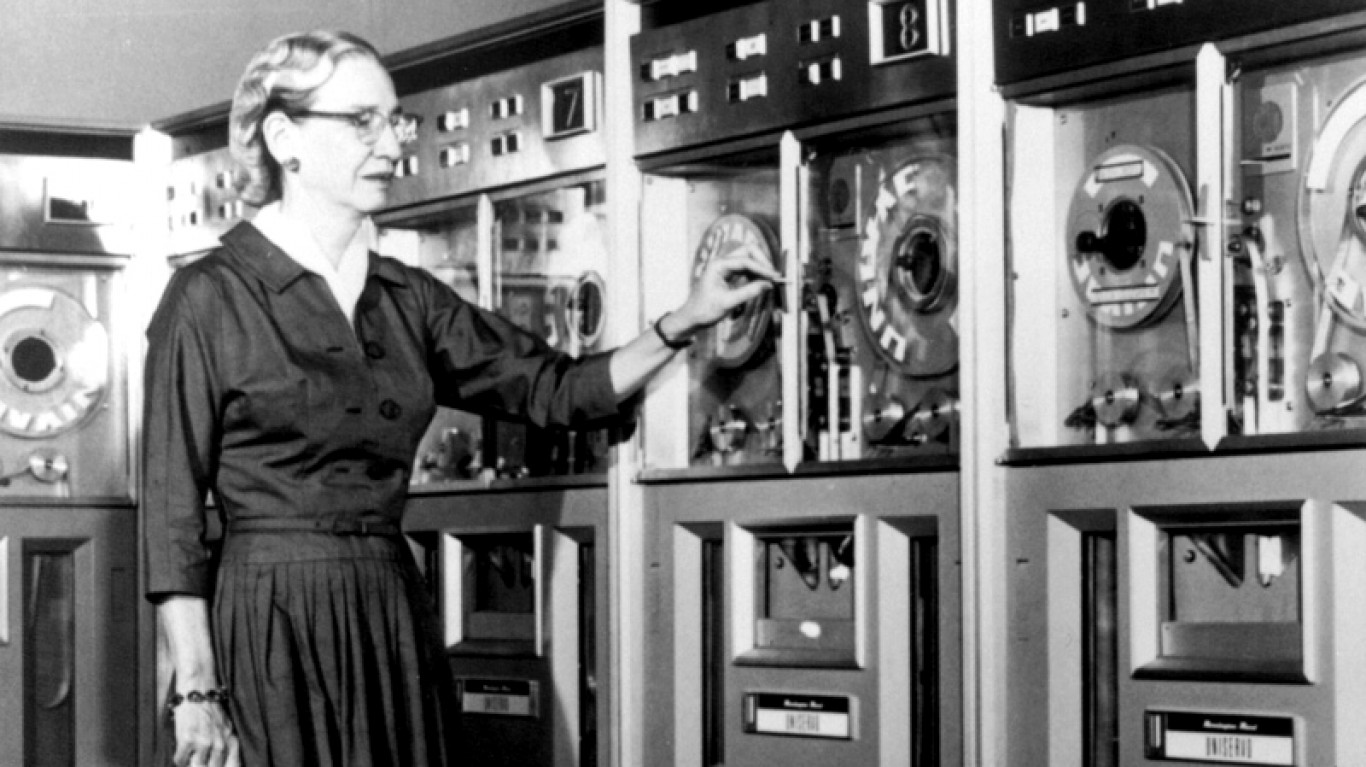 With a PhD in mathematics from Yale, Grace Hopper left a teaching career to join the Navy after the attack on Pearl Harbor. There she worked on the first electromechanical computer, a landmark invention that was successfully employed in the war effort. Later, as a reservist in the private sector, she became a pioneer in computer development and coding, working on UNIVAC at the Rand Corporation, creating the first word-based code, and taking a lead role in designing COBOL, now used across business sectors. She was called back into military service after her age-based retirement, to standardize the Navy’s computer coding. She finally retired as a rear admiral at the age of 79, the oldest officer in anyu of the American armed forces. Throughout her life, she was the recipient of many prestigious awards, the last of which was the Presidential Medal of Freedom, awarded posthumously in 2016, 24 years after her death. 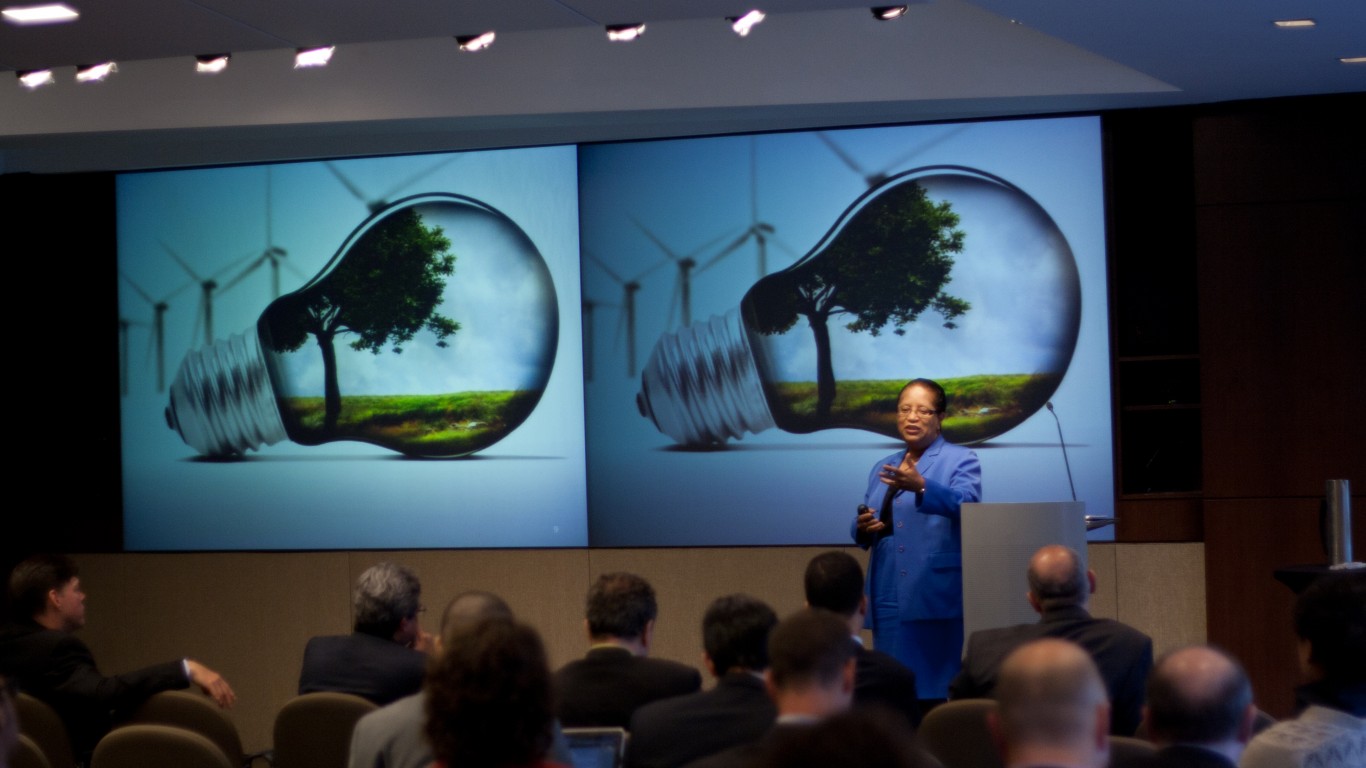 Shirley Ann Jackson is a woman of many stunning firsts, among them: first Black woman to earn a PhD in physics from MIT, first woman and first African-American to serve as Chair of the U.S. Nuclear Regulatory Commission, and first woman and first African-American to be named president of Rensselaer Polytechnic Institute. Jackson did ground-breaking research in the area of theoretical physics while working at AT&T Bell laboratories. Her discoveries led to the invention by others of the fax machine, touch-tone phone, fiber optic cells, and solar cells. 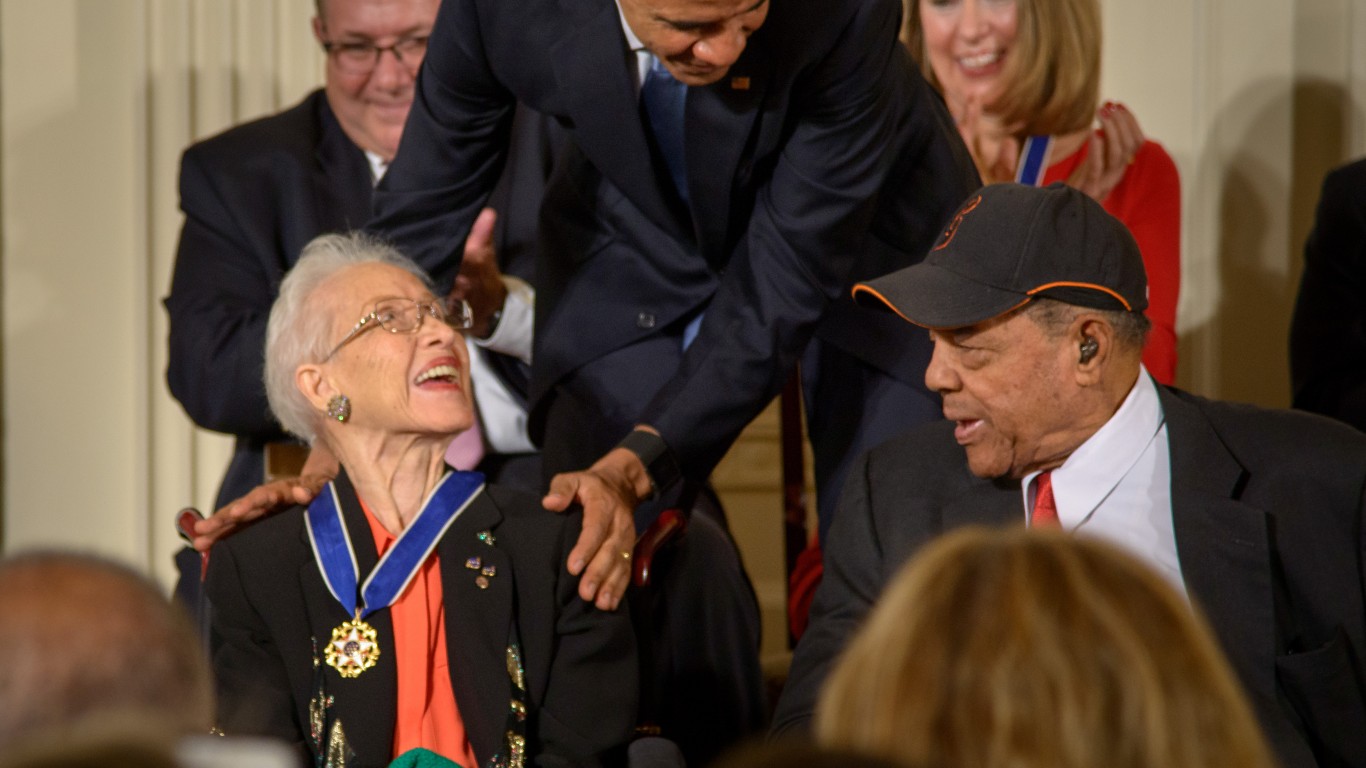 Made famous by the movie “Hidden Figures,” the true story of Black women working as human computers for NASA, Katherine Johnson was a math prodigy who crossed racial barriers to get an education and – ultimately – success and acclaim in the space program. Her genius – with the help of a pencil, graph paper, and calculator – was relied upon to put a man on the moon, as she checked the calculations of a non-human computer. Her contribution to space exploration earned her the Presidential Medal of Freedom, and NASA dedicated a building in her honor. She died in 2020 at the age of 101, the last of the “hidden figures.” 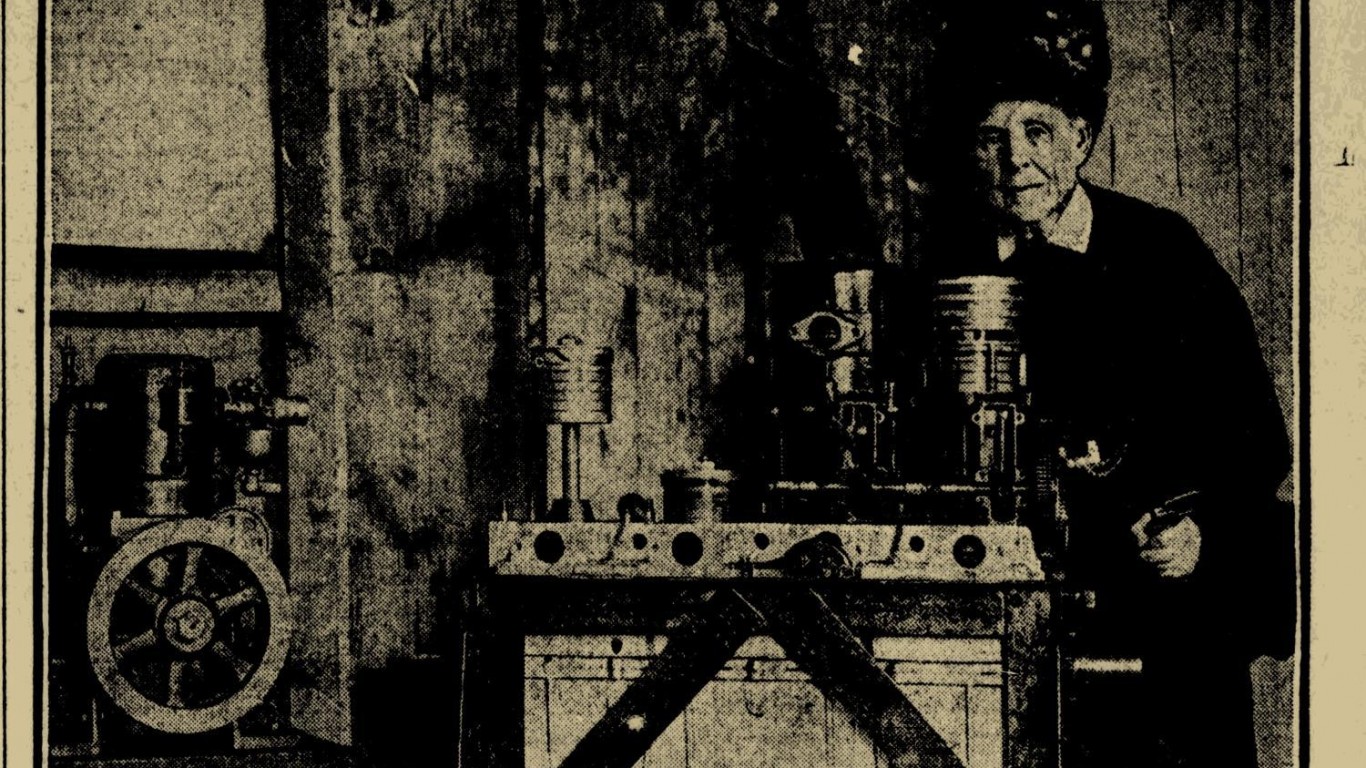 A born inventor, Margaret E. Knight designed her own kites and sleds as a child, and, as a 13-year-old mill worker, invented a device to keep flying shuttles from breaking loose and causing injuries. Given her prowess, she was able to find work in other industrial settings including a factory where her job was hand folding and gluing tricky flat-bottom paper bags. The tedium inspired her to design and build a machine to do the work. Few women had successfully filed for patents in the 19th century, and Knight had to defend hers against a man who stole her idea and then argued that it was not possible that a woman could have designed the machine. She won in a court fight, displaying her original drawings and specs, and went on to file 20 more patents. 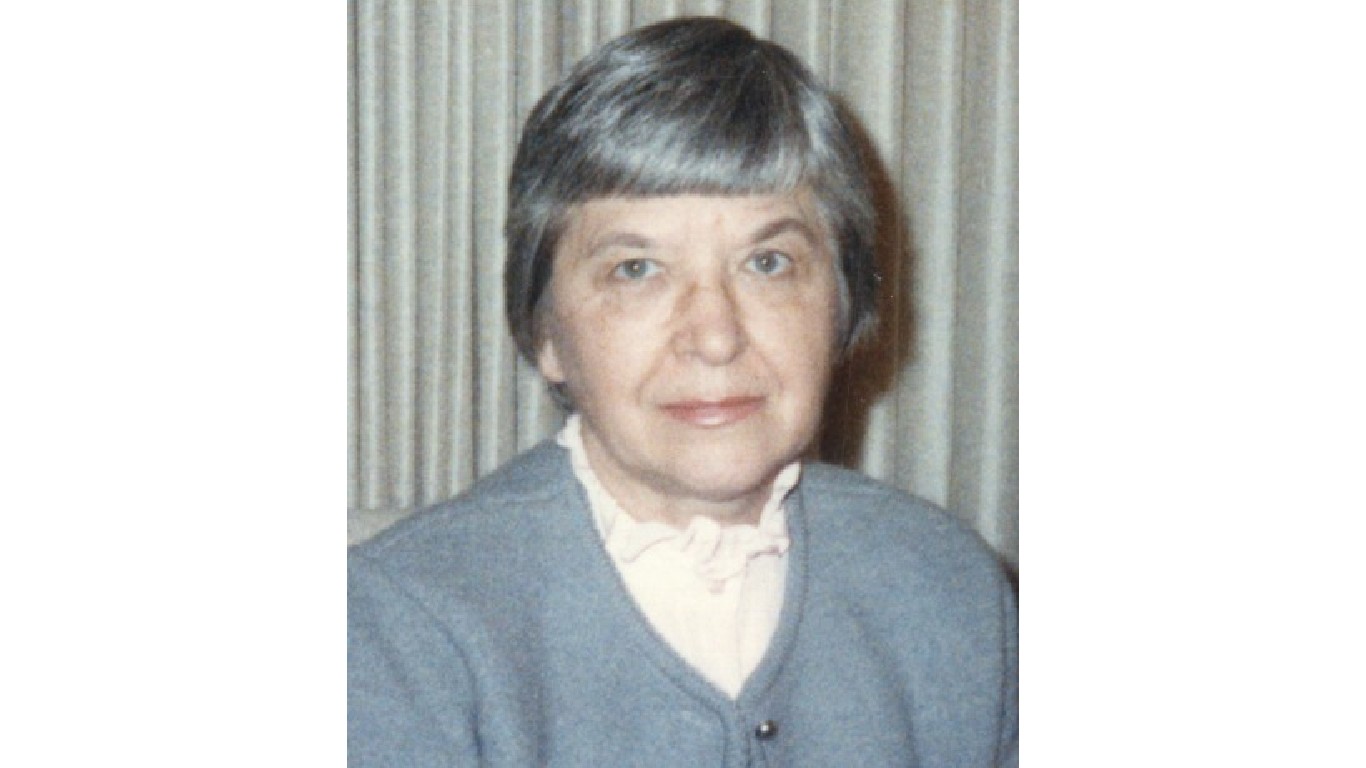 Stephane Kwolek got a job with DuPont after obtaining an undergraduate degree in chemistry, but with the idea of eventually going to medical school. Her childhood love of sewing and fabrics was revived by work she was assigned, inventing new industrial fibers. She gave up her medical aspirations to conduct polymer research and went on to invent high tech materials strong enough to stop a bullet – most notably, Kevlar.