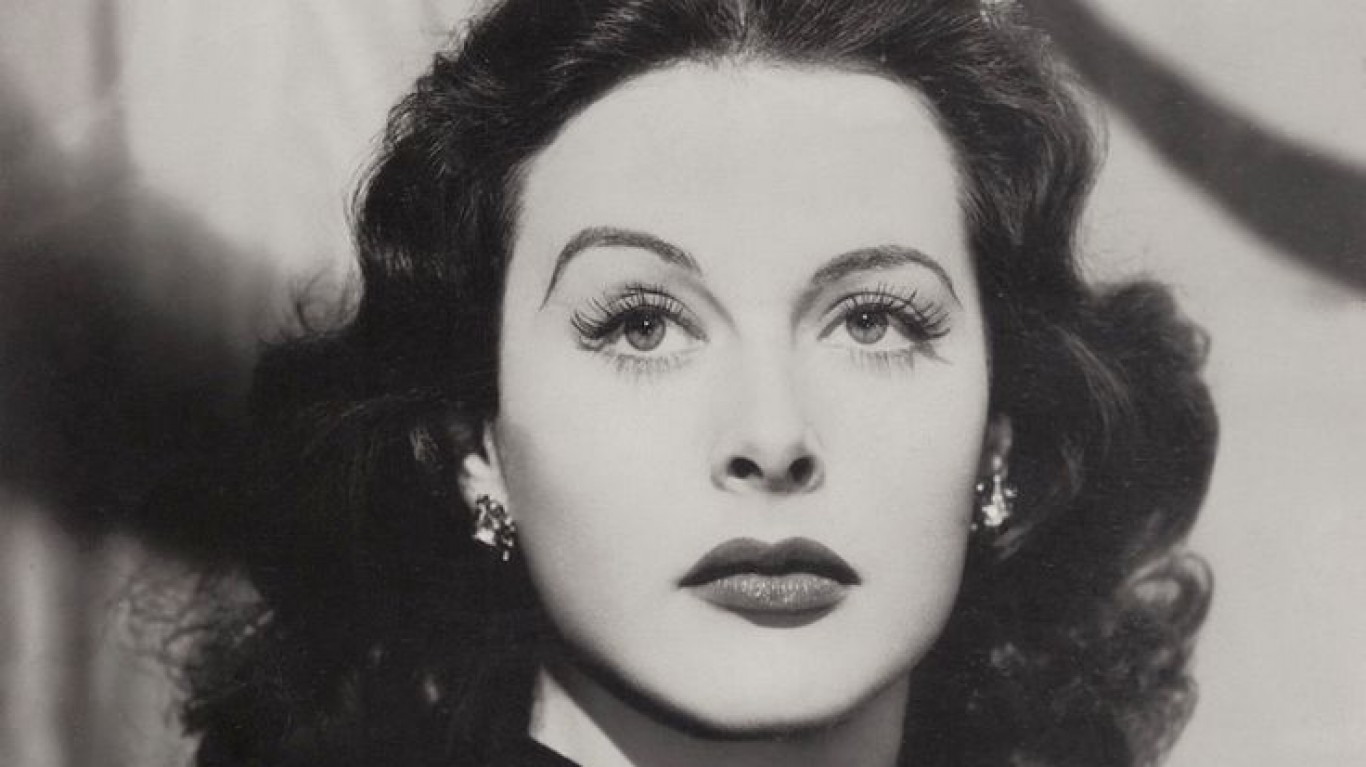 A film star considered one of the great beauties of the 20th century, Hedy Lamarr carried on a secret life as an inventor, in partnership with composer George Anteil (she did the design work, he was the model maker). During WWII, she is credited with inventing “frequency hopping” to prevent enemy ships from blocking torpedo guidance. Although the Navy rejected the idea, it was later picked up by contractors and used in the development of cell phones, GPS, Bluetooth, and WIFI. The invention was also eventually used as intended. The US ships surrounding Cuba during the Cuban missile crisis were armed with frequency hopping devices. Lamarr and Anteil were inducted into the National Inventors Hall of Fame posthumously in 2014. 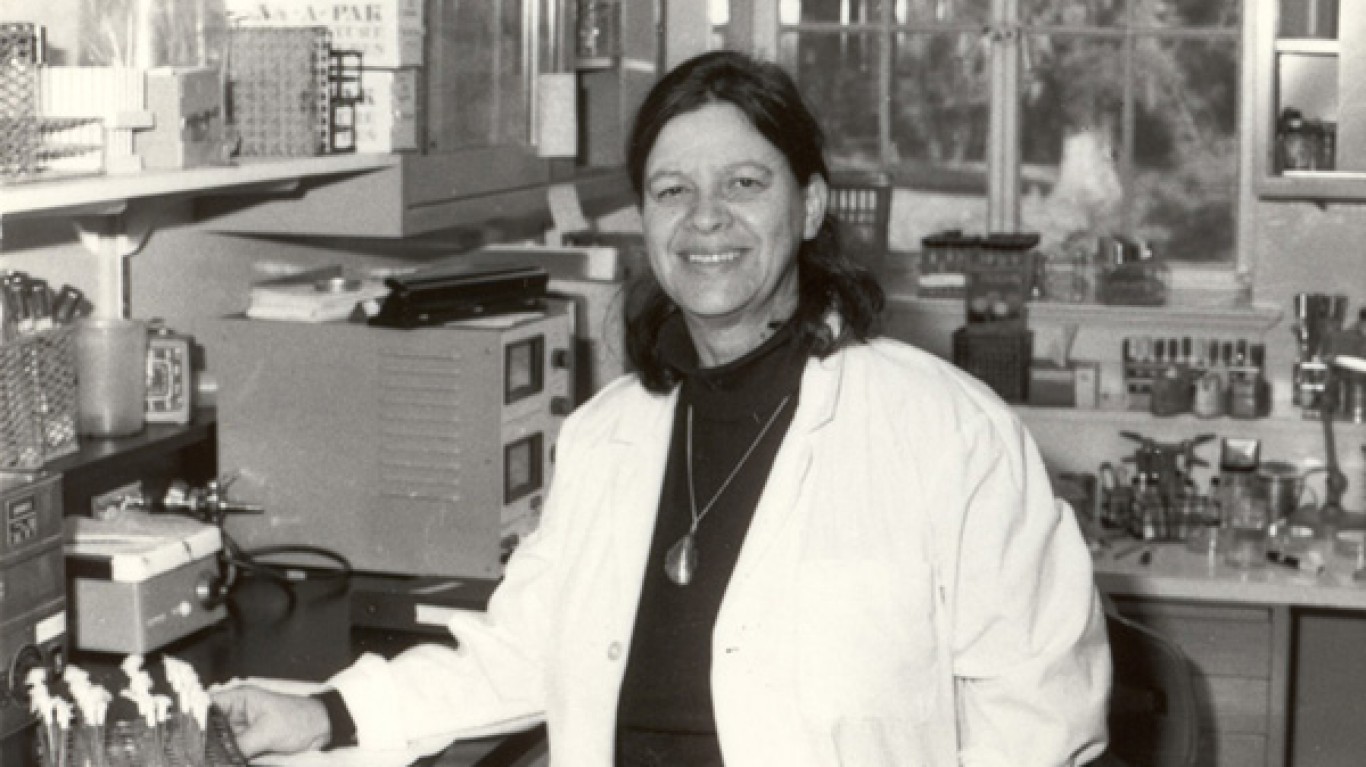 Esther Lederberg was a microbiologist who earned her doctorate in the field of bacterial genetics. In the following years, first in Wisconsin and then at Stanford University, she assisted her husband, Joshua Lederberg, doing pioneering work on drug resistant bacteria, for which he and two others received the Nobel Prize in 1958. On her own, Esther did important work in the study of complex viruses, discovering a previously unknown “stealth” virus, the lambda phage, which entered a bacterium and later emerged to infect the host. 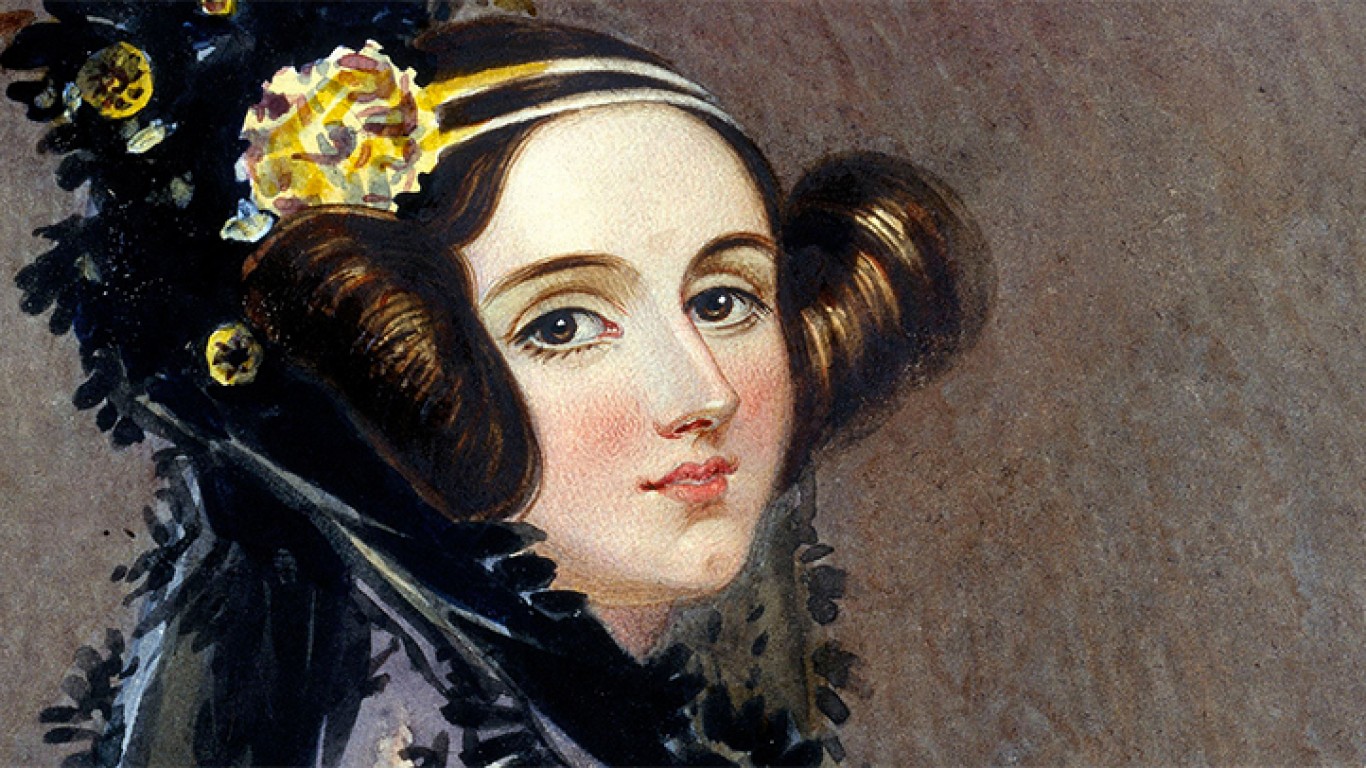 Augusta Ada King, the Countess of Lovelace – known simply as Ada Lovelace the daughter of the great poet Lord Byron. Her mother was a mathematician and, having separated from Byron, steered her away from poetry, encouraging her to study mathematics instead. Introduced to the inventor Charles Babbage, Lovelace became interested in his plans for a calculating machine and became his regular correspondent and intellectual partner, articulating his vision. Calling herself a metaphysician and analyst, she made notes on his work that provided groundwork for the development of the computer. 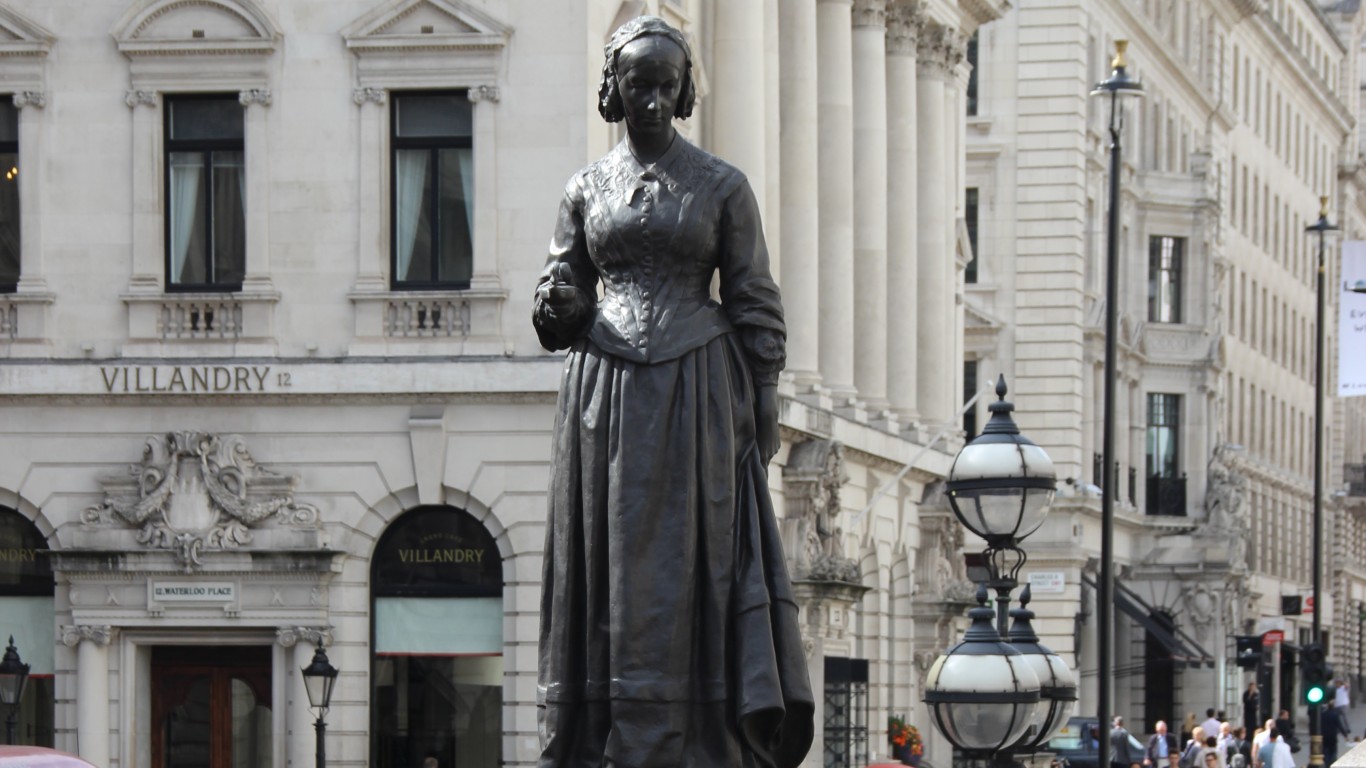 Born into a wealthy British family but uninterested in the trappings of wealth, Florence Nightingale pursued training in nursing, generally considered a lowly career for the poor and unworldly. She became famous for taking a team of female nurses to Turkey to care for British soldiers wounded in the Crimean War. There she insisted on good sanitation and nutrition and on responding to the psychological as well as physical damage the war had wrought on her patients, in the process reducing the hospital mortality rate from 40% to 2%. She spent the rest of her life teaching, while improving and elevating the practice of nursing. She wrote over 200 books and pamphlets on health care and created a modern curriculum for the study of nursing. 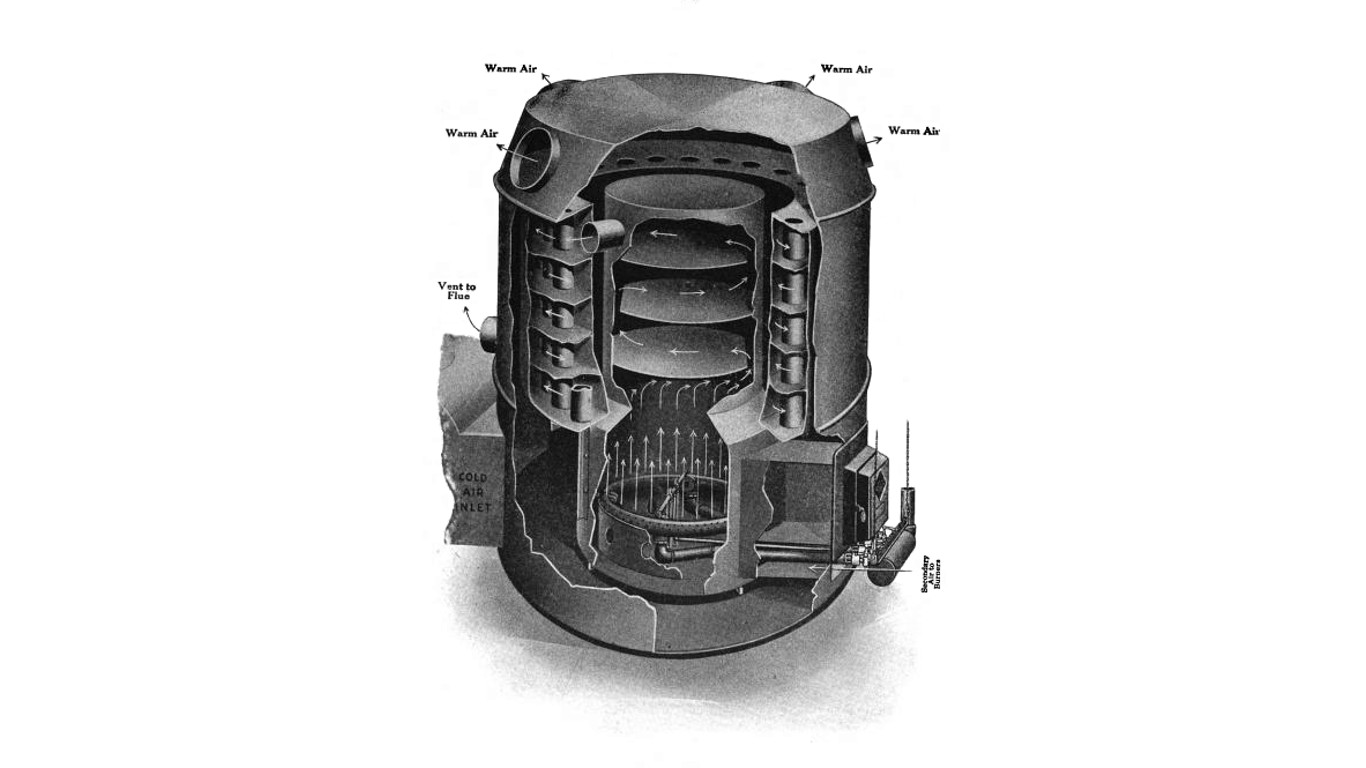 Alice H. Parker’s motivation for invention was simple: She was cold. Unlike the rest of the residents of her home state of New Jersey, and from other parts of the world plagued with cold winters, she was determined to improve upon wood-burning fireplaces. Her patented natural gas burning system provided the basis for modern zone-based heating systems, including thermostats.