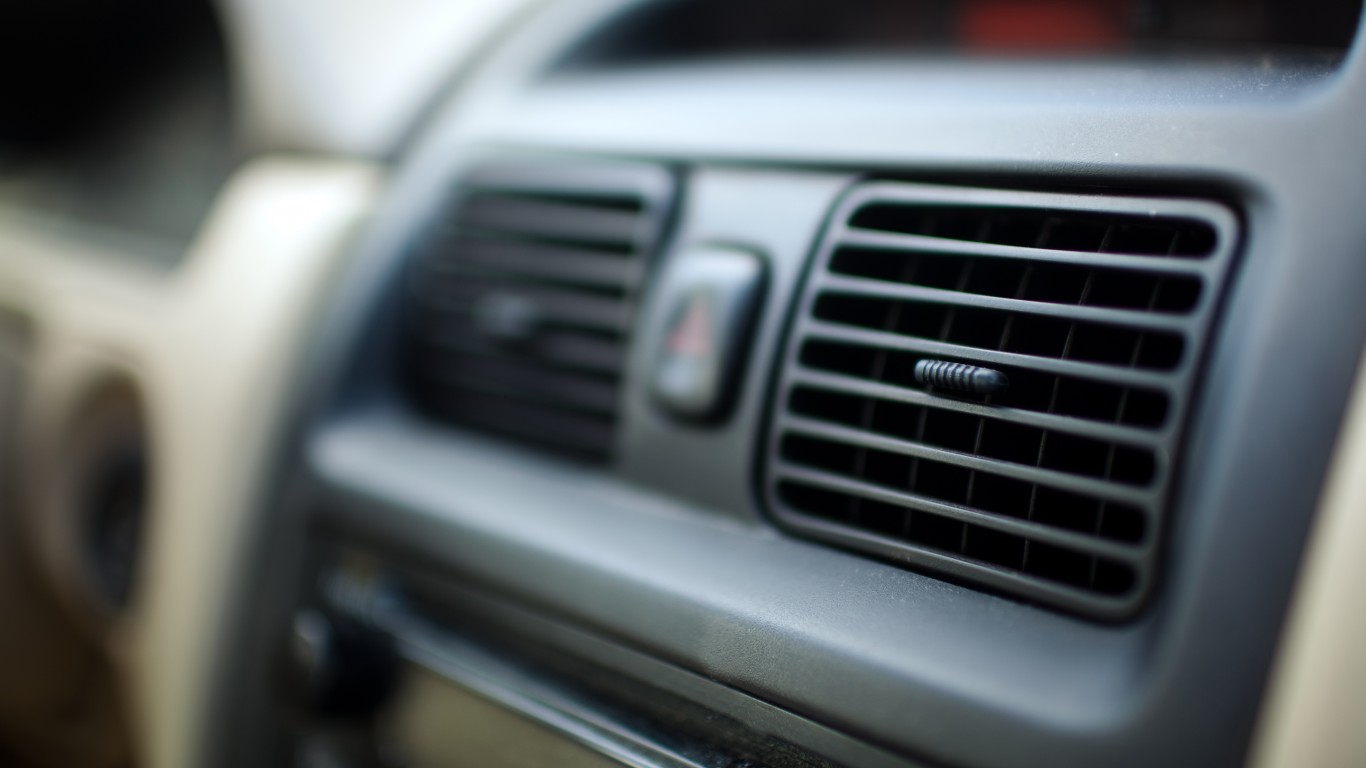 Margaret Wilcox was a female mechanical engineer, a rarity in the 19th century. Her early invention of a combination dish and clothes washer was patented by her husband – a common practice in the days when women weren’t allowed to own property independent of their husbands in many states. In 1893, however, she was able to obtain a patent under her own name for a device that could transfer heat from an engine of a train into the passenger compartments. This led in turn to the development of heaters for automobiles – though car heaters did not catch on until Henry Ford employed them in his 1929 Model As. 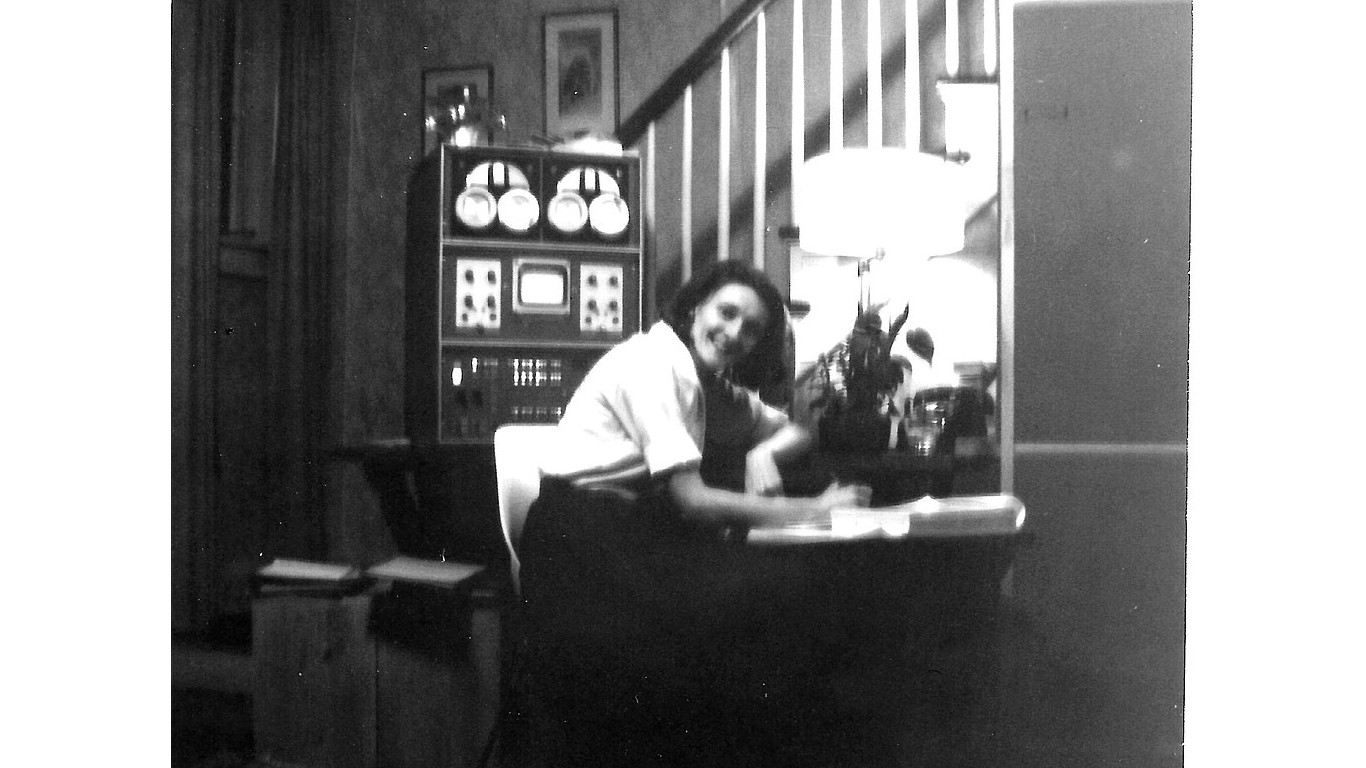 Mary Allen Wilkes began her career as a computer scientist and innovator working with some of the earliest large frame computers. Her biggest contribution was in designing the console and operating system for LINC, which became the first microcomputer. She also built a computer for her personal use, believed to be the first home computer. In her late 30’s she left computer development and became a lawyer, earning a law degree from Harvard in 1975.