Can a Stock Buyback Really Save NQ Mobile? 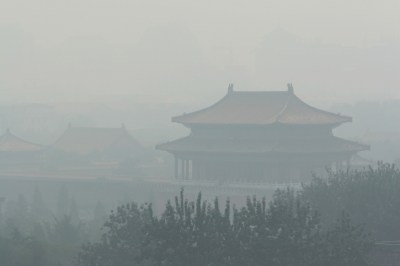 Source: Thinkstock
When all else fails, try a share buyback. That seems to be the latest plan from Chinese mobile Internet services provider NQ Mobile Inc. (NYSE: NQ). The company said Tuesday morning that it will repurchase $80 million of its own shares over the next 12 months. The purchases may be open market, privately negotiated, block trades or other “legally permissible means.”

The company said it plans to fund the buybacks with existing cash. According to the company’s most recent quarterly report, NQ Mobile had approximately $174 million in cash on the last day of September. The weighted average number of shares outstanding topped 450 million at the end of the third quarter, up from about 285 million at the end of September 2013. One American depositary share (ADS) is equal to five ordinary shares. The $80 million is not going to sop up many shares, even at the current price.

Shares hit an all-time high of around $25.50 in mid-October 2013, before short seller Muddy Waters issued a report saying it was starting coverage of NQ Mobile with a Sell rating and a price target of zero. Shares hit a low of around $8.50 before bouncing back to more than $22 in March of this year. Since then it has been pretty much straight downhill to a 52-week low of $3.45 posted on Monday.

NQ had to do something to stop the bleeding and that something is a buyback. Apparently it is working — shares have risen as much as 25% on Tuesday.

Board members and executives have departed, including a former chair of the audit committee and a former chief financial officer. A co-founder and former co-CEO left earlier this month, and the company has sold its mobile game unit.

In late October NQ Mobile turned down a buyout offer for $9.80 per ADS from Bison Capital, although there is chatter that discussions are ongoing. Is there an NQ Mobile investor out there who wouldn’t take that offer today — or wishes that it had been accepted in October?

Break Down of Alphabet’s $1.5B Blockchain Investments So Far