Ambarella Comes Back With Solid Q3 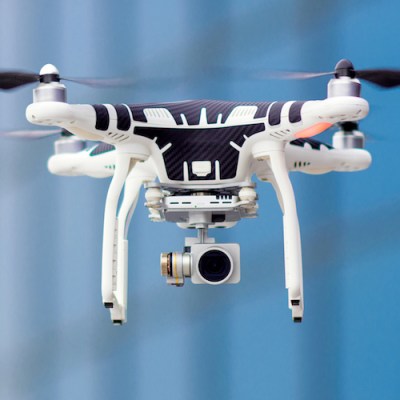 Source: Thinkstock
When Ambarella Inc. (NASDAQ: AMBA) released its fiscal third-quarter financial results after the markets closed on Thursday, the company said that it had $0.75 in earnings per share (EPS) and $89.1 million in revenue. That compared with consensus estimates from Thomson Reuters of $0.66 in EPS and revenue of $89 million. The same period of last year reportedly had EPS of $1.11 and $100.5 million in revenue.

During the quarter, gross margin came in at 64.0%, compared with 66.3% for the fiscal third-quarter of last year.

Looking ahead to the fiscal fourth-quarter, the company expects to see revenues in the range of $68 million to $72 million and gross margin between 62.0% and 63.5%. The consensus estimates call for $0.36 in EPS and $70.27 million in revenue for the quarter.

During the quarter, we continued our solid execution in support of the development and delivery of our next generation of computer vision solutions. We met our aggressive goal of demonstrating our CV1 performance to customers and commenced sampling in the security and automotive markets. We continue to invest in leading edge technology to expand our market opportunities, both in current markets, and in a broad range of new automotive applications.

Excluding Friday’s move, the stock had more or less remained flat in 2017. Over the past 52 weeks, the stock is actually down about 12%.