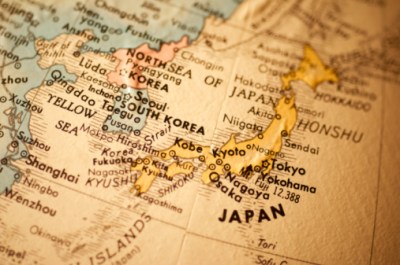 Source: Thinkstock
App tracker App Annie reports that consumers in Japan spent about 10% more than U.S. consumers did on all apps for smartphones and tablets in October. Japan has become the world’s number one country in app store revenue after leapfrogging over the United States. Only a year ago, U.S. consumers spent 40% more than Japanese consumers.

There has been a rapid shift in Japan from advanced feature phones to smartphones. The main driver of that shift has been mobile games. According to App Annie, Japanese consumers spent almost four times as much on gaming apps as a year ago. Spending on devices powered by Google Inc.’s (NASDAQ: GOOG) Android has quadrupled in the year to October. And Japan is the first place in the world where Google Play spending has caught up to app spending on Apple Inc.’s (NASDAQ: AAPL) iPhones and iPads. In the rest of the world, iOS app revenue is well over double that of Google Play on an aggregate basis.

Not only is the revenue growth due largely to the popularity of games, but it has been driven mostly by just five publishers, including messaging powerhouse LINE and Puzzle & Dragons, maker GungHo Online. Japan’s total mobile game revenue this year is expected to be about 26% of an estimated $12.2 billion in global revenue. That revenue from North America, which has three times more players, is estimated at just 25%. And the growth in Japan has yet to hit its peak. By next year, some 62% of mobile phones in Japan are expected be smartphones, compared to just 50% in the United States.

The impact this will have on app downloads and revenue is tempting for businesses interested in that region of the world. The willingness of Japanese consumers to spend on mobile content, especially on games has lured game makers from abroad. For instance, developers from King.com and Supercell are promoting their products there, attempting to get a foothold in the nation.