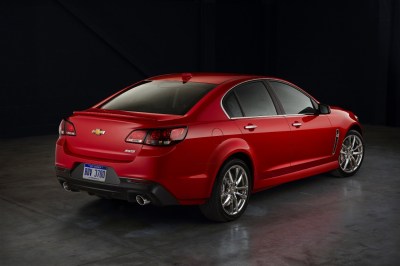 According to Kelley Blue Book (KBB), a rising tide will lift most boats in January. The car research firm’s experts wrote:

The U.S. continues to be the second largest car market in the world, behind China. America and China are joined by the European Union as the three largest car markets based on unit sales. Growth in Europe has been harmed by the recession there, although sales have begun to turn positive. The Chinese market’s growth has been spotty because of changes in government incentives and, perhaps, air pollution. The U.S. market has been the one unqualified success based on growth. Perhaps that is due to an overall recovery in consumer spending as unemployment drops and gross domestic product improves.

In short, America will remain the region with the most potential for car sales growth for a third year.