AutoNation Gets Even Larger 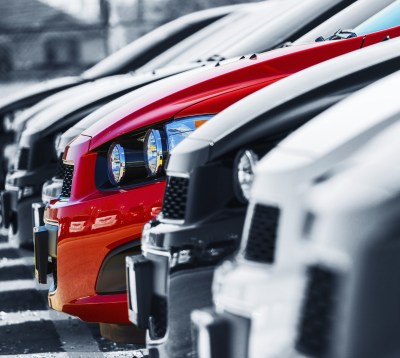 Source: Thinkstock
The trend for auto dealership consolidation is continuing. AutoNation, Inc. (NYSE: AN) is currently the largest car dealership chain owner in America, and now it is getting a tad larger. The company has signed agreements to acquire 16 additional dealership locations.

AutoNation currently owns and operating 293 new vehicle franchises. They represent 35 new vehicle brands and span 15 states as of now. Once these transactions are completed, AutoNation’s total franchise count will be 327 franchises, an increase of 34 franchises. AutoNation’s 2014 annual sales were $19.1 billion with net income of almost $420 million.

After looking at what AutoNation has, 13 of stores are in Georgia, Alabama and Tennessee and are coming from Carl Gregory Enterprises. Another 3 dealerships are in the Baltimore, Maryland market from Valley Motors Auto Group. The two combined outfits represent over $600 million in combined annual revenues.

The franchises to be acquired from Valley Motors Auto Group include Audi, Mercedes-Benz, Subaru and Volkswagen, which sold roughly 2,900 new and used vehicles in 2014.

We are pleased to have the opportunity to add 13 stores in Georgia, Alabama and Tennessee and 3 stores in the Baltimore, MD / Washington, D.C. market and bring AutoNation’s store count to 253 from Coast to Coast. We continue to seek acquisitions to leverage our scale, expand the AutoNation brand and provide a peerless experience to more customers.

Deals of this size are generally not enough to drive investors into or out of a stock on any given day. Still, the company will likely keep growing its footprint with acquisitions ahead. That trend is set in stone now, particularly after Warren Buffett got in the car dealership game.

Read more: Autos, AN, Mergers and Acquisitions
Get Our Free Investment Newsletter