Will You Own Your Car for at Least 15 Years? 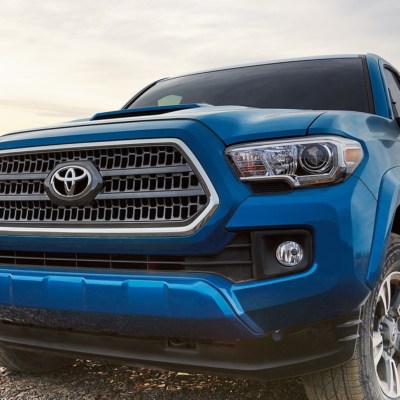 Source: courtesy of Toyota Motor Sales USA
Americans are keeping their cars and light trucks longer than ever before. The main reason for that is that today’s light vehicles are safer and more reliable than ever. New cars also cost around $35,000 on average, and pickups, sport utility vehicles and crossovers can average as much as $10,000 more.

Those facts are what keep the used vehicle market humming. The average age of a car on U.S. roads and highways is around 12 years.

Auto research firm iSeeCars.com analyzed 2017 sales for over 650,000 light vehicles first sold in model years 1981 through 2002. On average, 6.8% of the original owners of cars from those model years still own those cars. Put another way, those owners have kept their cars for at least 15 years.

While a decade on the road used to be a significant milestone for vehicle life expectancy, the elevated quality of cars being produced has raised this standard to beyond ten years. Japanese automakers are known for setting quality and reliability standards, so it is no surprise that they are the most likely to reach the fifteen-year milestone.

The researchers found 15 vehicles that are 1.6 times more likely to be kept by their original owners for 15 years or more. All but one are Japanese models: nine are Toyotas, two are Hondas and one is an Acura (Honda). Subaru, Nissan and Volkswagen each placed one vehicle on the list.

Here’s the list of 15 cars that their owners are keeping the longest:

Another interesting data point is how long Americans hold on to their pickup trucks. The full-size Toyota Tundra and midsize Nissan Frontier and Toyota Tacoma all made the list of owners. Full-size pickups from Ford (the F-150) and Ram (the 1500) were kept for at least 15 years by just 6.3% by their original owners, lower than the average rate of 6.8%. The Chevy Silverado 1500 was kept by 8.4% of owners and the twin GMC Sierra 1500 was kept by 7.4%.