Remembering That Most Mergers Fail 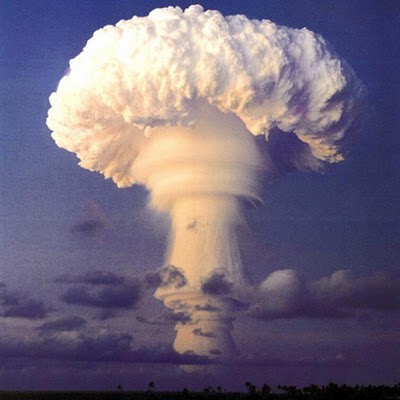 A famous Bain & Co research report issued in 2004 said the 70% of mergers fail to create shareholder value. A Southern Methodist University study of 193 mergers which happened between 1990 and 1997 was more pessimistic. Heidrick and Stuggles puts the failure figure closer to 74%.

M&A activity has begun to recover from the recession and some bankers expect that deal making could near all-time highs in 2011. The cost of capital is low.  The recovery has separated companies from weak ones. A recession often clouds the efforts of strong managements.

The list of new M&A transactions has lengthened in the last month. It looks like Sanofi Aventis will finally buy Genzyme. The price of the transaction will be above $19 billion. Genzyme’s trading range was below $70 before the offer. The deal will likely close closer to $80. Genzyme’s best financial prospects are based on R&D which could yield results in the future more than its earnings over the past year.

Alpha Natural Resources plans to buy Massey Energy, which was shaken by a mining disaster and lost $70 million in the fourth quarter of 2010. Alpha probably believes there are “synergies” between itself and Massey because they are in similar businesses. So did Chrysler and Daimler, which had the largest merger in the history of the auto industry. That deal was a disaster.

Investment bankers have no reason to consider the eventual outcomes of M&A transactions. They get their fees. Managements either succeed or fail to combine operations and cut costs.  Executives take the blame and bankers do not. Most marriages are based on forecasts of improve revenue. Tell that to the shareholders of Pfizer and Wyeth who paid for the $68 billion merger between the two pharma giants.

It may take another three or four years to determine whether the deals done now will succeed. Most private equity transactions, which dominated M&A activity in 2005, 2006, and 2007 failed. That trend can be blamed on the recession, even if the excuse was false.

The management that create the new combinations of corporations now will probably do so in a period of relatively decent economic growth. Their only excuse, if their plans fail,  will be their own incompetence.