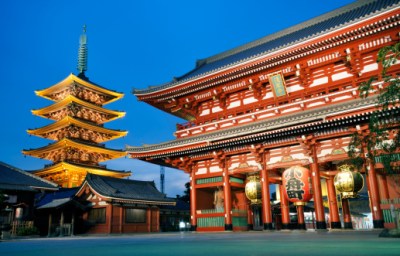 Source: Thinkstock
The Bank of Japan believes it can cure what ails much of the nation’s economy. If the relative success of the U.S. Federal Reserve to accomplish a similar goal is any indication, the Bank of Japan’s activity may work.

The goal is to shake the world’s third-largest economy from two of its most unrelenting problems, chronic deflation and a strong currency, which hurts Japan’s exporters by making their products more expensive overseas. But the strategy represents a particular gamble for a nation already with the highest debt burden in the developed world, at 220 percent of the gross domestic product.

If Japan’s public works spending does stimulate the economy, and if the central bank’s monetary easing further weakens the yen, Japan could break from its prolonged slump. Investor confidence would rise, the GDP would grow, and the government would take in more tax revenue to cover its debts.