Cyprus Moves from Taxation to Theft 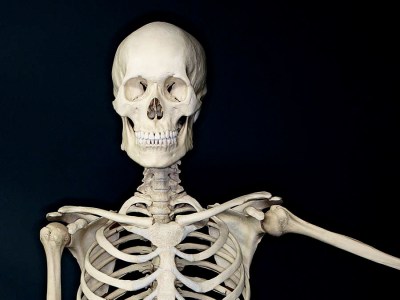 Source: wikicommons / Skimsta
What we are seeing is in Cyprus an instance when taxation becomes theft. When depositors place money in banks, they assume that their deposits are safe as long as the banks do not implode. That is a risk in Cyprus, but depositors were not assuming that the government would hoist a “tax” upon their backs by seizing deposited assets. That is called theft, and investors now must be wondering if the great European effort to raise more funds ultimately will put risk on other deposits around the troubled spots of Europe.

As part of the condition of a eurozone bailout, Cypriot bank depositors may take a hit of close to 6 billion euros. The move sounds like it will only hit the wealthy, but it is aimed at all deposits to a degree, with a 6.75% “tax” on deposits up to 100,000 euros and a “tax” of 9.9% on deposits above the 100,000 euro balance.

When deposits in banks are taxed as a whole, that is a seizure of assets. One of the excuses we have heard is that this taxes a bunch of Russian depositors. The problem with this logic is that it hurts anyone and everyone in this tiny nation with deposits in their local banks.

European officials have tried emphasize that this is a one-time event and will not be replicated elsewhere in the eurozone. The question to ask is whether you believe it. Another question to ask is how many politicians with left-bent ideas of taxing the wealthy will look at this and think it was a good idea.

It used to be that most Americans and international investors became resentful that a nation as small as Greece could matter so much globally. Cyprus is even smaller, at only about 800,000 inhabitants and an economy of less than 20 billion euros per year. It does have a cloudy bank system that has been used by Russians and other offshore wealthy depositors.

The problem is that this effort is not targeting tax dodgers and offshore depositors. It hits everyone locally in Cyprus. This is an instance when taxation has become theft. Even if the levy gets reduced, it is still nothing short of an asset seizure.