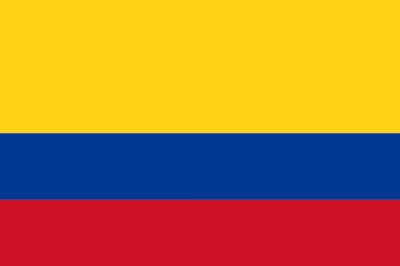 Grupo Aval Acciones y Valores S.A. (NYSE: AVAL) announced the pricing of its initial public offering of 1,629,629,640 in preferred shares, what seems a bit unusual for most ADS listings. The preferred shares were issued in the form of American Depositary Shares (ADS), at a price of $13.50 per ADS. All of the ADSs are being offered and sold by Grupo Aval, with each ADS represents 20 preferred shares of the company. The ADSs are expected to begin trading on the New York Stock Exchange on Tuesday morning under the ticker “AVAL.”

This will update throughout the day as it is the initial public offering.

J.P. Morgan and Goldman Sachs were acting as global coordinators and joint book-running managers for this offering. Citigroup and Morgan Stanley were acting as joint book-running managers. Grupo Aval has also granted the underwriters a 30-day option to purchase up to 12,222,223 additional ADS’s to cover over-allotments, representing 244,444,460 preferred shares at the initial public offering price.

What investors need to know is that this company is the largest banking group in Colombia and Central America, based on total assets. It provides a comprehensive range of financial services from traditional banking services to pension and severance fund management.

Grupo Aval is a composition of over 20 acquisitions of financial institutions. These acquisitions have been merged into 4 main banks: Bogota, Occidente, Popular and AVVillas. The company controls a pension fund, Porvenir; a merchant bank, Corporación Financiera Colombiana; and a bank in Central America, BAC Credomatic.

Grupo Aval has approximately 30% market share of the Colombian financial system and is the largest financial conglomerate in Central America. It has assets under management of over $86 billion.