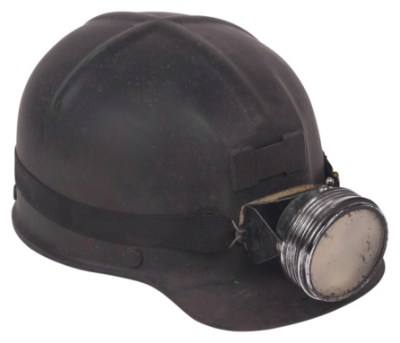 Source: Thinkstock
Once an investor’s darling, Molycorp Inc. (NYSE: MCP) has not aged well. The rare earths miner’s shares hit a post-IPO high of around $75 a share in April 2011, but the decline since then has been almost as steep as the company’s rise. The company reported fourth-quarter and full-year 2012 results after markets closed last night and there was little to cheer up investors. In January there was even the suggestion that Molycorp could be an acquisition target.

Molycorp’s net loss in the fourth quarter totaled $359.6 million, which includes a $264.3 million goodwill impairment charge related to the June acquisition of Neo Material Technologies. But the bigger problems were production delays and falling prices.

Demand for the rare earth oxides the company produces has fallen off the table. Even China, which currently produces about 90% of the world’s supply of rare earth minerals, cannot find a buyer for all its production.

Australia’s Lynas, another major competitor, struggled with opposition to its Malaysian operations for years before finally getting first production out at the end of last month. U.S.-traded competitors like Rare Element Resources Ltd. (NYSEMKT: REE) and Avalon Rare Metals Inc. (NYSEMKT: AVL) are even further behind, with production starts not planned for another year or more. By then prices may have collapsed even further.

The Market Vectors Rare Earth/Strategic Metals ETF (NYSEMKT: REMX) is down more than 40% from its peak around $28 in April 2011.

Rare earth minerals did not turn into the gold mine that either companies or investors believed they would. High costs, production delays and falling prices have combined to torpedo the industry. About the only thing that will save it is an explosion of demand and that does not appear to be on the horizon.

Shares of Molycorp are up more than 4% in premarket trading this morning, at $6.25 in a 52-week range of $5.60 to $35.79. Shares peaked at around $11.50 in early January and have declined steadily since then, with the low coming earlier this month.