Cost of Beef to Soar 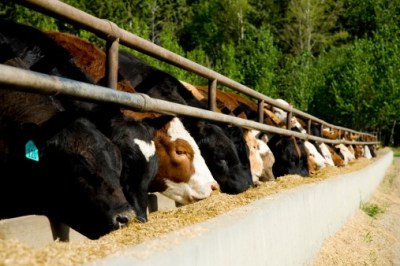 Source: Thinkstock
The U.S. Department of Agriculture (USDA) last week released some preliminary data from its “USDA Agricultural Projections to 2024” report due for full release on February 11, 2015. The best news for beef producers is that the near-term price projections for all types of beef will rise in the next few years. That is also the bad news for consumers.

The USDA’s forecast for corn used to produce ethanol is nearly flat, rising from 5.15 billion bushels this year to 5.20 billion bushels in 2024. That forecast assumes essentially no change in the federal renewable fuels standards.

The USDA projections make assumptions about U.S. gross domestic product (GDP) and global macroeconomics as well, and those tables are also included in the early release of data. For example, the USDA expects U.S. GDP to rise from $16.075 trillion in 2009 chain-weighted dollars to $21.022 trillion in 2024. Global population growth is forecast to average around 1% annually from 2015 through 2024 from a base of 7.045 billion in 2013.