What Peabody, CONSOL Earnings Say About the Coal Market 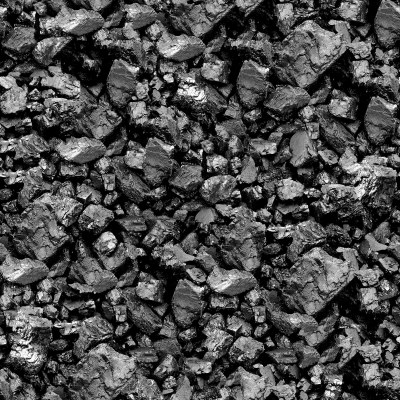 Peabody’s third quarter results reflect a solid operational performance across the portfolio that continues to limit the pricing impacts from unprecedented market conditions. Our mining platform is operating well, and we are balancing our dual financial objectives of optimizing liquidity in response to the prolonged industry downturn whilst keeping a strategic eye on deleveraging.

In its market outlook for 2016, Peabody spread the doom and gloom:

Energy producer CONSOL Energy Inc. (NYSE: CNX) also reported results Tuesday morning, and the natural gas and coal producer posted an adjusted net loss of $0.28 per share ($64 million). Including the net effects of $248.5 million in benefits and $10.7 million in charges, GAAP earnings per share amounted to $0.52 ($119 million). Analysts were expecting a net loss per share of $0.05 on revenues of $723.1 million. The company posted revenues of $813.94 million, of which just $403.6 million represented coal sales and $202 million represented sales of natural gas, natural gas liquids and oil.

During the quarter, we beat production targets, locked in a significant percentage of our revenues for 2016 with additional gas hedges and multi-year coal contracts, significantly reduced operating costs, corporate overhead, and legacy liabilities, and accelerated our asset sale monetization program. These steps provide increased confidence in our ability to achieve our free cash flow base plan that we highlighted during our second quarter 2015 earnings call, and we are hard at work with multiple processes underway to monetize additional assets this year and into 2016. Expected proceeds will go towards reducing debt to help accelerate the separation of our Coal and E&P Divisions.