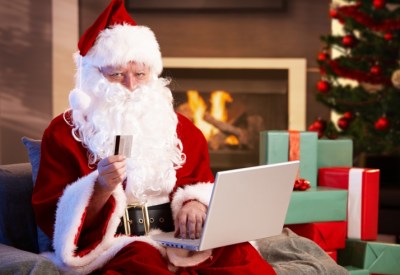 Source: Thinkstock
Is Amazon.com Inc. (NASDAQ: AMZN) likely to reach another 52-week low soon? If it posts poor holiday sales, there is every chance its shares could sell off another 10%, which would put them the below the current 52-week figure of $284.

Amazon has already signaled the current quarter will be poor, both in potential revenue gain and a strong chance of posting another loss.

When the e-commerce company released its most recent numbers, management looked ahead at the current period:

Two problems. The first is that a 7% improvement in revenue in the holiday season would be a disaster. The second is that Wall Street is tired of losses.

It has been assumed for some time that as Amazon consolidates it position in e-commerce, and brick-and-mortar retail sales continue to weaken in favor of those online, the company’s top line should grow in the double digits. Amazon has a number of new products and services that could produce more revenue, if they catch on. Among them is its streaming video service. Amazon would need to suffer an erosion of many advantages for revenue to grow only 7% this quarter.

As far as its bottom line is concerned, investors are weary of the repeated experiments by founder Jeff Bezos. These run from new Amazon consumer electronics products like its Fire smartphone to Amazon TV. Both face long odds because of extensive competition. Wall Street would like Bezos to park some of his new efforts in favor of margins.

ALSO READ: Can Amazon Afford to Sell Cuisinarts for 58% Off?