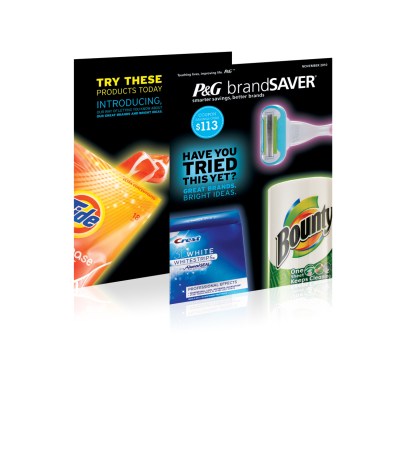 Source: Courtesy The Procter & Gamble Co.
The Procter & Gamble Co. (NYSE: PG) reported second-quarter fiscal 2013 results before markets opened this morning. The consumer products maker posted adjusted diluted earnings per share (EPS) of $1.22 on revenues of $22.18 billion. In the same period a year ago, the company reported EPS of $1.09 on revenues of $21.74 billion. This morning’s results also compare to the Thomson Reuters consensus estimates for EPS of $1.11 and $21.91 billion in revenues.

On a GAAP basis, the company reported second-quarter EPS of $1.39, compared with $0.56 in the second quarter a year ago. GAAP earnings do not include a restructuring charge of $0.05 per share and a gain of $0.21 per share on the company’s purchase of the balance of joint venture.

Global market share trends improved as we continued to implement our growth strategy and made very good progress against our productivity and cost savings goals. Our strong first half results have enabled us to raise our sales, earnings and share repurchase outlook for the fiscal year, while we strengthen investments in our innovation and marketing programs.