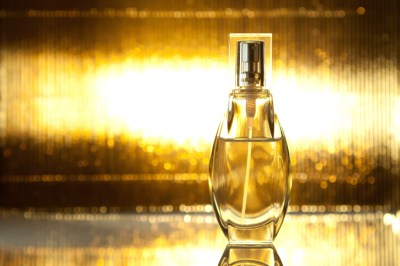 Source: Thinkstock
One of the world’s largest consumer products companies raised $1 billion in an initial public offering (IPO) this morning. Coty Inc. (NYSE: COTY) sold 57.1 million shares of class A stock at $17.50, the mid-point of its expected range of $16.50 to $18.50.

Joint book-running managers for the offering were BofA/Merrill Lynch, J.P. Morgan, Morgan Stanley, Barclays, Deutsche Bank Securities and Wells Fargo Securities. Fourteen other companies were included as underwriters. The underwriters’ have an option to purchase a total of 8.57 million additional shares.

Joh. A. Benckiser, a holding company for a rich German family, owned about 81% of Coty before today’s IPO. Benckiser is selling 43.56 million shares, and two other minority shareholders are selling 6.8 million shares apiece. All proceeds will go to the selling shareholders.

The holding company acquired Caribou Coffee in late 2011 and Peets Coffee & Tea in July 2012. Its largest coffee-related purchase was the April 2012 acquisition of D.E. Master Blenders 1753 for $9.8 billion.

Market reaction to the IPO has been muted, at best. Compared with some recent IPOs in the technology space, Coty is having some trouble getting traction.