So, Scarlett Johansson Does Not Save SodaStream 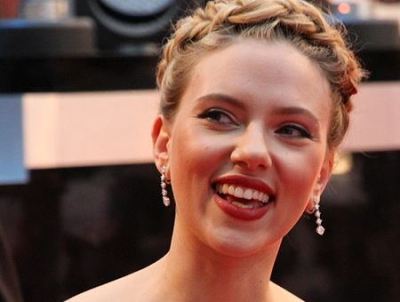 Source: Paul Bird, via Wikimedia Commons
It now seems that Scarlett Johansson cannot save a brand like SodaStream International Ltd. (NASDAQ: SODA). At least that is the take after the company released guidance that is disappointing enough to send the company’s stock to a 52-week low.

We pointed out that the announcement on Saturday coincided with a stock trading pattern of a company in trouble. Now we know just what that trouble is. SodaStream entered the proverbial confession booth.

SodaStream said that it achieved all-time record sales, but it also failed to deliver on the company’s profit targets. The preliminary results are said to reflect a challenging holiday selling season in the United States, and several margin-impacting factors in second half of the quarter — lower sell-in prices and higher product costs, a shift in product mix versus plan, and unfavorable changes in foreign currency exchange rates.

While we expect some of these headwinds to continue into the first half of 2014, we are moving quickly to implement the necessary measures to restore margins to historical levels in the coming year. We remain confident that despite this setback, we will continue to profitably expand our share of the global carbonated beverage category and are on the right path to meet our long-term goals.

What is sad is that the company used the weekend to get the Scarlett Johansson buzz going as a brand ambassador. Certainly the team knew that the preliminary numbers were going to be lower than expected at the time. At least the stock’s trading was closed over the weekend, so this did not come out as a “good news to masquerade bad news” event that some companies take. Still, this is not exactly releasing all of the known information at once.

These Are the Places Your Thanksgiving Meal Comes From