No Buyers Calling on Avon 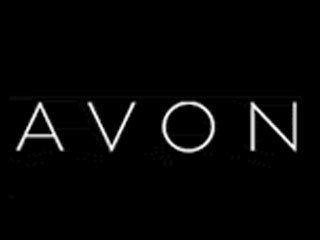 Source: Wikimedia Commons
Twice so far in 2015 there have been reports that potential buyers have been sniffing around Avon Products Inc. (NYSE: AVP), and both times the share price spiked, only to give most of the windfall back. The stock started the year trading at around $9.50, fell to a low of $7.25, spiked back up to almost $9.50 again in mid-April, and closed on Monday at $8.17.

The mid-April spike came on reports that the company was exploring strategic alternatives, including the sale of its North American business. That effort appears to be going nowhere.

The New York Post reported Tuesday morning that buyout firms that may once have been interested in buying Avon are having trouble rounding up financing. Given Avon’s track record over the past several years, that is no surprise.

Coty Inc. (NYSE: COTY), which once offered to buy Avon for $10 billion, is no longer interested, having chosen instead to make a play for the cosmetics lines that Procter & Gamble Co. (NYSE: PG) are shopping around. One hedge fund investor told the Post, “All in all, I don’t see a deal happening unless Avon basically gives away its North American business for essentially nothing.”

Adding to the problems Avon faces are its borrowings. The Post cited an analyst from Sanford Bernstein who said that Avon may break a loan covenant on its $1 billion revolver by the end of the year.