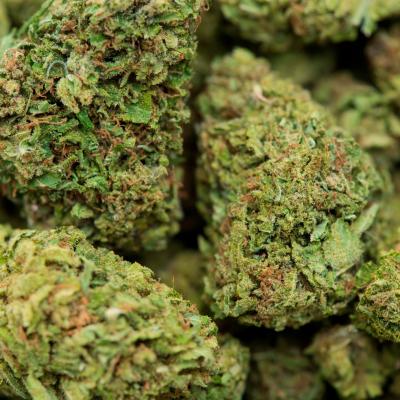 Source: Thinkstock
The state of Washington has projected that it will collect $1 billion in sales tax revenue over the next four years as a result of legal marijuana sales. In the first year of legal sales, the state collected $67.5 million, and that total is forecast to rise to $154.6 million this year.

In 2017 the state is looking to collect $267 million, while the projections for 2018 and 2019 rise to $333 million and $369 million, respectively. That comes to $1.12 billion. State revenues for the four years are projected at $79.1 billion, of which legal marijuana sales will account for about 1.4% of the four-year total. Not exactly the end of the rainbow, but a welcome addition to the state’s general fund and its health services budget.

The state changed its tax structure to eliminate a 25% tax on all three major parties involved in selling marijuana — growers, producers and retailers — and now imposes a 37% tax only on retailers. The change was made to give growers and producers some relief because they cannot deduct business expenses from their federal taxes.

When recreational legalization started, there were very, very few stores open and there was a huge shortage of supply. We’re expecting their market share is going to increase dramatically.

Legal sales of marijuana in the United States exceeded $2 billion in 2014. That number is expected to rise to $3.1 billion this year, according to Bloomberg, citing the Marijuana Business Factbook.