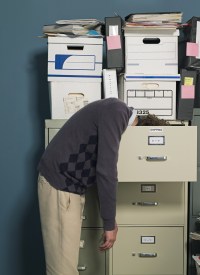 Today’s report is ahead of Friday’s nonfarm payrolls and unemployment, but as it is a third-quarter report, this is not going to have any impact on Friday’s report. This is also a low-impact report because so many reports on wages and unit labor costs have already been seen.