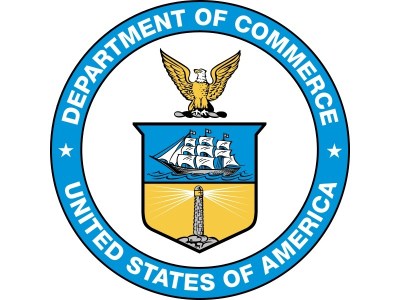 While this coincides with weak retail and weak jobs data we have seen elsewhere in recent weeks, the impact of the hurricane is throwing this off. The Commerce Department even went as far as to say in its report that it could not precisely quantify the total impact from the hurricane.

What may still be somewhat of a concern is that this was the first spending drop since May. Futures ticked down on the news, but only by a very modest amount as the blame is somewhat easy to recognize here.