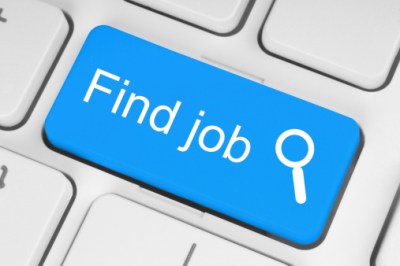 Source: Thinkstock
Weekly jobless claims were reported by the U.S. Labor Department on Thursday morning as 294,000. This reading was against a Bloomberg estimate of 295,000. The previous level was unchanged at 297,000, so no revision was necessary this week. Economists surveyed by the Wall Street Journal expected 300,000 new claims.

The markets have reacted positively to strong retail sales data and after three days of selling, but all in all this weekly jobless claims report should not have been enough to move the needle in either direction.