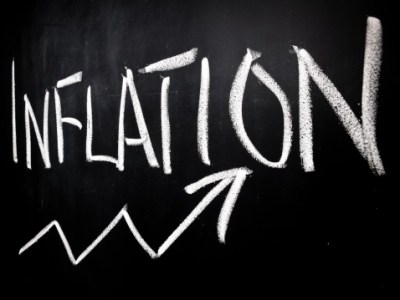 If you look at the year-over-year comparison rather than the month-over-month reading, CPI was up 1.3% on the headline in November and the core CPI was up by 1.7%.

With a 2% inflation target and with prices looking even weaker since, one can only imagine that prices will be even lower for the month of December. Oil was last seen around the $55 per barrel mark for West Texas Intermediate crude. That oil price was above $70 throughout November, and it was around $90 at the end of 2013. What do you think that will do to headline numbers for December when they are released in mid-January?

Wednesday morning’s report from the Labor Department was not as deflationary as the Producer Price Index was last week. It was far from a reprieve though, and we almost certainly can now expect lower prices next month.