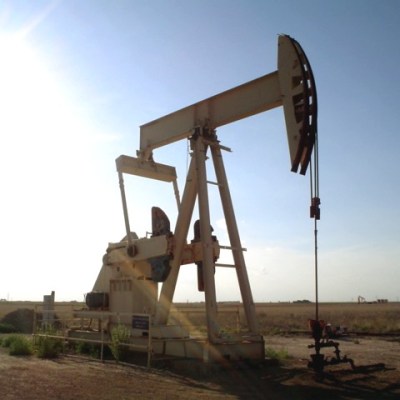 OPEC meets this weekend. Output from the members of the cartel is about a third the world’s total which means these nations account for about 29 million barrels a day.

OPEC ministers say they are satisfied with the financial yield they get when crude is between $70 and $90 a barrel. The group’s economists try to determine when prices will be too high and begin to slow the global economy. The nations in the cartel would also like to get the maximum financial yield for their treasuries. OPEC nations suffered as crude dropped below $40 early in 2010.

History shows that the price of oil is often not dependent on rational factors. A small field attacked by rebels in Nigeria or a break in one of the pipelines that brings crude from northern Canada can cause a rapid rise in prices. Speculators often join in trades that they believe will push prices even higher. Many analysts believe that some of these factors moved the cost per barrel above $140 in the summer of 2008.

OPEC only needs to send a signal which calls for a modest change in production for next year to move crude up or down several dollars. A cut or increase in supply from the cartel’s nations of just a few hundred thousand barrels a day may not have much to do with true supply and demand. And, some OPEC nations do not even bother to follow the cartel’s set targets which makes their effects hard to measure. National interests of members sometimes overrule what the group as a whole believes is in its best interests.

The conventional wisdom is that OPEC will do nothing about supply at all. This is a convenient prediction because it takes one more moving part away from the factors used to forecast the price of crude. Oil has already moved quickly from $70 to near $90 and there is no single cause for this that economists can agree on. That makes realistic forecasts nearly impossible.

OPEC’s best move from a public relations standpoint is probably the one it will take. The cartel can announce that it is neutral about prices and that it will support this by keeping the production of its members unchanged. Neutrality, though it may be the stated goal of the group, may have nothing to do with member forecasts or hopes. OPEC can stand by and profit from a price per barrel which could go above $100. The causes of that could be increased demand from China, or a cold winter in the northern hemisphere. There could be a brief interruption of supply because of a disaster or political decision by some large non-OPEC exporter.

There are a number of factors that are likely to make oil prices move up during the next several months. OPEC will profit from the rise without the need to do anything but appear to be disinterested.