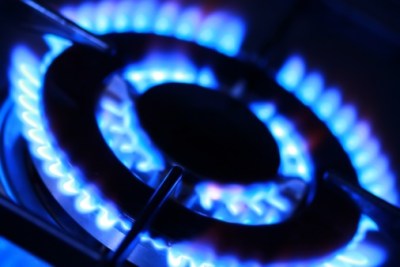 Source: Thinkstock
Chesapeake Energy Corp. (NYSE: CHK) has been unable to avoid the trap of lower oil and gas prices in 2014 and 2015. That being said, famed activist investor Carl Icahn has increased his stake in Chesapeake to a total of 11% from 10% (based upon some 73.05 million shares). Prior to Icahn’s SEC filing, Chesapeake announced more cuts to its 2015 capital spending (capex) budget, based on an expectation of continued low energy prices.

What was interesting about the timing of Icahn’s purchase of these shares, with trade dates listed as March 11 at an average price of $14.15, was that he had said back in February that oil prices likely would continue falling in the near term.

Chesapeake reduced its total 2015 capex budget to $3.5 billion from $4.0 billion, approximately $500 million lower than what was previously expected. The kicker is that Chesapeake only plans to operate 25 to 35 rigs in 2015, reducing the count by around 50% from its 64 rigs operated in 2014. Chesapeake previously guided the rig count for the 2015 full year to be between 35 and 45.

Looking at Chesapeake’s performance so far this year, the share price is down over 27%. That is a big loss for anyone, especially someone who happens to own 11% of that company. As Icahn bought the dip, one has to wonder at the base level, if this is a prudent time to increase a stake when shares seem poised to go even lower. Now the company is targeting after these cuts to be cash flow neutral by the end of this year.

We entered 2015 with a strong liquidity position and we intend to manage it prudently. In response to continued weak commodity prices, we are further reducing capital expenditures and associated drilling activity. As a result, we now forecast ending 2015 with approximately $6 billion in combined cash and borrowing capacity under our credit facility. With this budget revision we anticipate being free cash flow neutral by the end of 2015.

The stock has a consensus analyst price target of $19.34, which would imply an expected average upside of 35%.