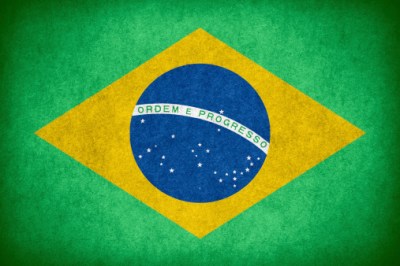 Source: Thinkstock
President Dilma Rousseff of Brazil won the first round of voting Sunday in Brazil’s national elections, which should be disappointing to shareholders in Petroleo Brasileiro S.A. (NYSE: PBR), better known as Petrobras. Rousseff has instituted and maintained price controls on the price consumers pay for gasoline and other refined products, which has cut the oil company’s revenues and profits.

The good news — reflected by the rise in Petrobras’s share price Monday morning — is that Rousseff did not win outright and now must face a more conservative, pro-business opponent in the decisive election that will be held on October 26. Rousseff won 41.59% of the vote, compared with Aécio Neves’s total of 33.55% of the total. A third candidate, environmentalist Marina Silva, took 21.32% and was eliminated from further contention in the election.

A poll taken before the election predicted that Rousseff would win by 16 points. That she won by just 8 points is viewed as a victory for Neves and will surely energize both his campaign and his financial backers.

Rousseff’s popularity, despite her price controls on gasoline and her focus on preserving jobs, has been sinking since last year on massive street demonstrations in 2013 protesting expenditures on the World Cup tournament, poor public services and a scandal involving Petrobras in which a former company executive revealed an overbilling scheme at the company that was intended to provide support for politicians in Rousseff’s governing alliance.

The president’s popularity, though, rests on perceived gains in living standards among many Brazilians and enough antipoverty programs to overcome anger and resentment over corruption.

For his part, Neves has said that he would relax price controls on fuel, increase transparency into public financing and adopt policies that would reduce volatility in the markets. Perhaps most important, according to some observers is convincing Marina Silva’s supporters to vote for him. That could be tricky since he is far more conservative that Silva.

Petrobras stock trades up more than 14% at $15.95, in a 52-week range of $10.20 to $20.94. We noted before the election that Petrobras was heavily tied to the elections, and that has turned out to be the case. If Rousseff wins the final election later this month, the oil company’s ADSs are likely to have trouble maintaining Monday’s gains.

This Country Is Most Dependent on Oil Trade