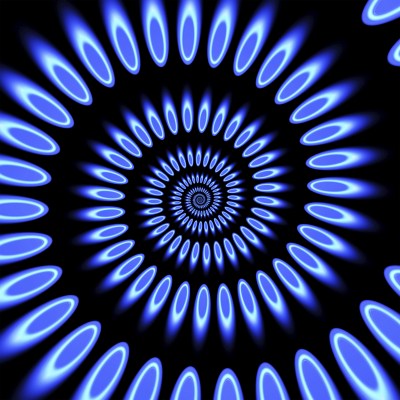 Stockpiles are nearly 12% above their levels of a year ago and about 4.1% above the five-year average.

Here is how share prices of the largest U.S. natural gas producers reacted to this latest report: