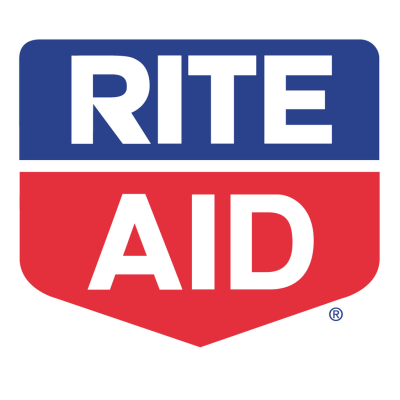 Source: courtesy of RiteAid
Rite Aid Corp. (NYSE: RAD) is a turnaround stock that keeps getting attention. The pharmacy and drug store player now has a new street-high analyst target price. Credit Suisse reiterated an Outperform rating and raised the target to $9 from $8. Thomson Reuters showed that the highest price target was $8.25 prior to the latest upgrade.

24/7 Wall St. recently featured Rite Aid in its Analyst Stock Picks Under $10 after Cowen raised its rating to Outperform from Neutral and raised the target price to $8.50 from $6.00.

So, what does Credit Suisse see here for the reason that Rite Aid is now more valuable than all other Wall Street analysts believe?

Rite Aid posted another strong sales period in December, when its total comp growth was recorded at 5.3%, well above the Credit Suisse estimate of 4.1% and the consensus estimate of 4.5%. Sales growth at the time rose 7.3% against the consensus of 6.3%, although the generic impact was markedly slower from the previous period due to the lapping of Cymbalta.

Script growth remained strong in this period as well at 5.1%, gaining a large tailwind from flu-related scripts as well as Medicaid expansion.

The front-end comp of 1.7% outpaced the consensus of 1.2% and represents the strongest two-year trend since last January.

Credit Suisse expects better fiscal 2016 fiscal results as remodels drive better traffic and the generic wave is expected to pick up with the eventual launch of Nexium. Overall the industry script trends are expected to remain solid.

In its third-quarter earnings report, Rite Aid reported $0.10 in earnings per share on $6.69 billion in revenue, which came over the top of estimates. Also at the end of Rite Aid’s second quarter, the company lowered its full-year 2015 guidance and the stock got pummeled. The company has reversed itself, raising its earnings per share estimate from a range of $0.22 to $0.33 to a new range of $0.31 to $0.37. Sales are now forecast in a range of $26.25 billion to $26.4 billion, and same-store sales are projected to rise by 4.25%, up from previous guidance of 3.75%. The company said that it was making the change to guidance based on “strong third-quarter results.”