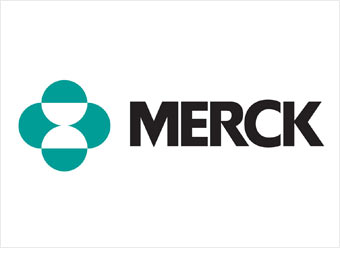 Among the 30 stocks that comprise the Dow Jones Industrial Average (DJIA), Merck & Co. Inc. (NYSE: MRK) was among the top performers in 2014, up about 14%, nearly double the index’s 7.5% annual gain. Chances are that the company would have finished even higher had it not offered in early December to pay $8.4 billion for Cubist Pharmaceuticals Inc. (NASDAQ: CBST). The stock dropped from near $62 a share to below $57 a share in the next week as investors tried to sort out what the acquisition meant for Merck.

By early January the stock started to climb again and shares posted a new 52-week high last Tuesday and closed Friday less than a buck from that high. Year to date, Merck’s shares are up 11%, nearly double the increase of the second-ranked gainer, Pfizer Inc. (NYSE: PFE)

Merck did have its checkbook handy last year. The company acquired Idenix and its hepatitis C drug to speed up development of products to compete with market leader Gilead Sciences Inc. (NASDAQ: GILD). The $3.85 billion price tag caused the shares to fall nearly as much in April as they did in December.

As we noted in our report on the bull and bear cases for Merck, in addition to all the cash that Merck spent last year the company also took on about $2 billion in additional debt.

What gave the stock a final push to a new yearly high was the company’s announcement that it plans to file an application around the middle of this year that would expand the use of its Keytruda anti-cancer drug. The company also expects to file an application this year for a single-pill treatment for the two hepatitis C drugs it already owned when it acquired Idenix. Ultimately Merck wants to add the Idenix drug to the two it already owns to create a three-drug treatment that will treat the disease much more quickly than existing treatments.

ALSO READ: Nurses Are the Most Trusted People in America