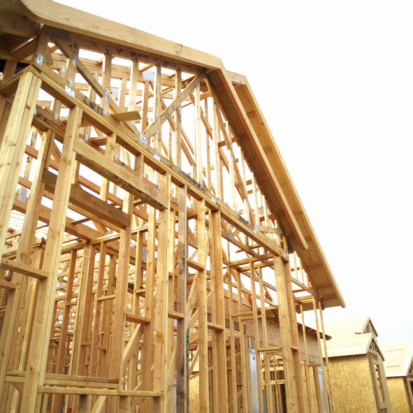 Next month’s figures should include some rebuilding on the area hit by Hurricane Sandy, so another increase in construction spending looks to be on its way.