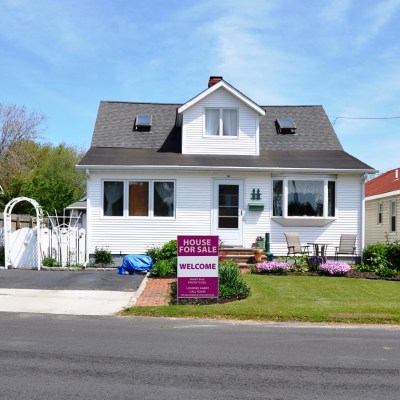 The April decrease followed a 1.1% boost in March sales but still leaves existing home sales down 1.4% year to date compared with 2017. The consensus estimate called for sales to reach 5.6 million, according to a survey of economists polled by Bloomberg.

The root cause of the underperforming sales activity in much of the country so far this year continues to be the utter lack of available listings on the market to meet the strong demand for buying a home. Realtors® say the healthy economy and job market are keeping buyers in the market for now even as they face rising mortgage rates. However, inventory shortages are even worse than in recent years, and home prices keep climbing above what many home shoppers are able to afford.

All homes were on the market for an average of 26 days in April, down by four days month over month and down from 29 days in April 2017. Foreclosure (3.0%) and short (0.5%) sales accounted for 3.5% of all April sales, down by half a point compared with the prior month and down from 5.0% in April 2017. The percentage of distressed sales is at its lowest level since the NAR began tracking it in October 2008.