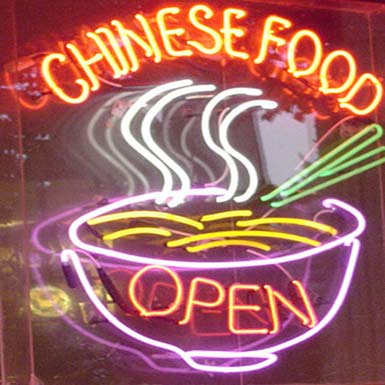 No one should be shocked that inflation has returned in force to China. It has stimulated its economy enough to create consumer demand for goods and services, increased factory activity, and  demand for imported raw materials and oil. China is now the largest net importer of oil after moving past the US last year. This has been a reason for the recent increase in crude prices.

Inflation moved higher by 4.4% in October, which was well above most estimates. Industrial production moved up 13.1%, a sign that consumer spending by the Chinese is strong along with exports. Retail sales were up 18.6% from last year, another indication of robust consumer activity.

China’s problem is that inflation begets inflation. Chinese laborers have discovered that as factory output rises along with exports, their employers make more money. Workers expect to share in this, which will push wages higher. A richer middle class will buy more goods and services, which will cause another increase in demand. That, in turn, will lead to a need for more raw materials and energy. The value of the yuan could also be a factor in a rise in prices. It is the stuff of Economics 101.

The only thing that could put brakes on the rise in prices is if  a recession in the West and Japan quickly curtails demand for exports from the People’s Republic.

So, China has finally been caught in its own effort to keep GDP growth near 10%. Market forces which it cannot control have begun to cause bubbles in areas of the economy such as real estate.  They are likely to increase as wages go higher.

China’s bank regulators have begun to attempt to curtail capital availability, but the economy may already be so awash in liquidity that the move comes too late.

As the Chinese economic machine overheats, the government will have to  face the fact that its GDP cannot outrun the global economy forever. China’s economy is too large. China’s growth rate will have to be brought down by government action. Economic problems with its trade partners may help. Either way, an increase of GDP in 2011 of only 7% to 8% may become the new target of the central government, if it can still catch a rising knife.