China: A Step Back To Take A Step Forward 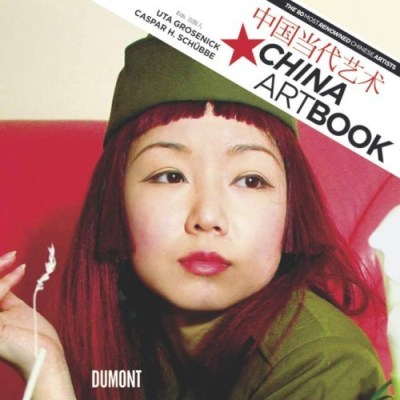 Inflation in China has gone high enough that the government may have curtail economic growth to curb it. Such actions would be unusual because the People’s Republic has always seemed to put general economic growth above all other financial goals. China may have to tighten money enough to throttle growth for now. That means the reversal of a policy it has pursued for years.

China has played the same balancing act for a long time. Its PMI grows quickly. Exports rise. GDP growth moves close to 10% or higher. Inflation begins to emerge. That inflation pushes above 5%. The central government needs to find a way to keep bubbles out of the market and to blunt the effects of inflation on consumer spending power. The central bank of the People’s Republic takes capital out of circulation.

The old formula has not worked well recently. China’s rate of inflation moved to 5.1% last month. The underlying costs of goods probably rose more quickly. The world’s second largest economy has become a voracious consumer of commodities. It was the largest net importer of crude last year, passing as the United States.

China has also begun to face a sharp increase in the cost of factory labor. These costs are up 10% or better in some industries. Foreign companies which do business in the People’s Republic say they have in some cases been forced to raise salaries by more than 20%.

China has not had the problem of such a rapid rise in both labor costs and commodities prices coupled with the inability to pass those costs along to trade partners. The economies of the US, UK, and EU cannot absorb a sharp increase in the prices of imported goods. Resentment over the value of the yuan will only make China’s actions to increase the price of exports more difficult. If China has faced a similar set of issues before, it was when its economy was a smaller part of global trade.

The central government must be considering whether it is willing to push GDP growth below 8% or even 7%. It must know that the actions may already be too late. The emerging middle class in China expects to make more money. It has gone largely unrewarded as Chinese factory margins have risen. The People’s Republic may also find that its cannot restrain economic activity quickly enough to decrease the rate at which the cost of goods and commodities has risen.

China may already be past the point of no return as it tries to keep inflation low. Its only option may be to try to push down its rate of growth through unprecedented actions. Nothing short of that will solve that problem.