The Fifteen Most Hated American Companies Of 2010 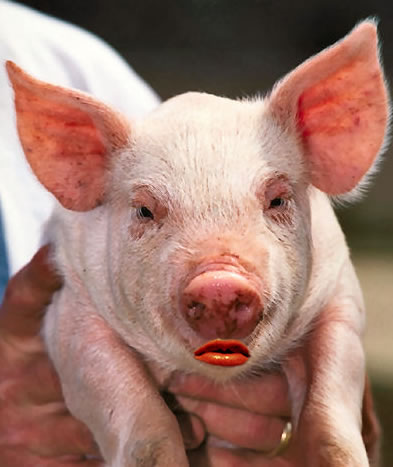 Customers, employees, shareholders and taxpayers hate large corporations for many reasons. 24/7 Wall St. reviewed many of these to choose the 15 most hated companies in America.

We examined each company based on six criteria. First, employee opinions, using research firm Glassdoor and other services, were reviewed.  Second, we considered total return to shareholders in comparison to the broader market and other companies within the same sector. Third,  we analyzed data from a broad array of sources, including Consumer Reports, JD Power, the MSN/Zogby Poll, and the University of Michigan American Customer Satisfaction Index. Fourth, we reviewed brand valuation changes based on data from Corebrand, Interbrand, and BrandZ.  Fifth, we considered negative press coverage based on 24/7 Wall St.’s analysis of media coverage and the Flame Index, which uses a proprietary algorithm to review more than 12,000 websites and ranks companies based on the frequency of certain negative words. Finally, the views of these firms by taxpayers, Congress, and the Administration were considered where applicable.

Some of the companies on this list are widely despised because of the businesses that they are in. An airline or cable operation, that has millions of customers in an economic environment  where its resources are stretched due to the economy, is likely to make a lot of enemies. Similarly, this puts banks and other firms with a large number of retail outlets at a disadvantage compared with companies with few customers. Some of the corporations on this list have also had to fire significant numbers of employees due to the recession. Downsizing causes poor morale, increase in work load for the remaining workers and affects customer satisfaction when there is poorer service.

Several companies which would have been expected to be to on the on this list based on performance and public perception during the financial crisis, for example, AIG (NYSE AIG), are not here. AIG became a pariah when the federal government spent huge sums of money to keep the insurer from going bankrupt However, AIG has since done a very good job selling off assets and improving earnings to pay back the money the federal government lent it. Its stock has nearly doubled over the past year. There is a chance that AIG could pay back all of its obligations to taxpayers.

GM (NYSE: GM) has faced similar obstacles, but its IPO and subsequent positive comments about the firm’s business make it more likely that taxpayers will not be burdened with the costs of the company’s turnaround. GM, which laid off tens of thousands of people from 2006 to 2009, has begun to add a modest number of workers.

It is worth noting that some of the companies on this list may have done very poorly in some of the measurements used and well in others. There are corporations among the most hated that have had good stock performances. There may be reasonable employee satisfaction at others. Each of these was taken into account when the decisions for the final list were made.

The following is 24/7 Wall St.’s Fifteen Most Hated Companies for 2010, in no particular order.