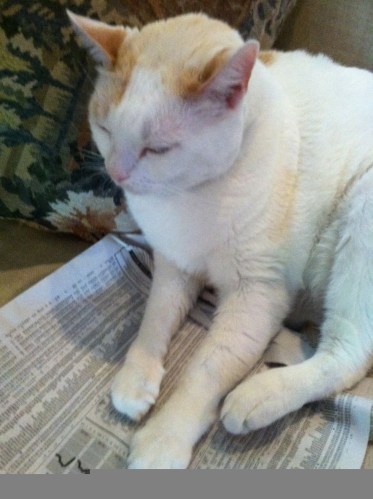 Source: Jon Ogg
These are some of this Friday’s top analyst upgrades, downgrades and initiations seen from Wall St. research calls.

Navistar International Corp. (NYSE: NAV) rose handily on Thursday after activist investor Carl Icahn got his way on the board. Now J.P. Morgan has raised its rating to Overweight from Neutral.

Pandora Media Inc. (NYSE: P) has shuffled the chairs in the C-suite after earnings. Now Pandora has been raised to Overweight from Neutral at Piper Jaffray. Maintained Neutral but raised target to $13 from $10 at Credit Suisse.

UBS says to hell with Warren Buffett and his “never buy an airline” stance. It says to buy these airlines.

BofA/Merrill Lynch has a positive research call saying that the cell phone towers still have a lot of upside left in them.