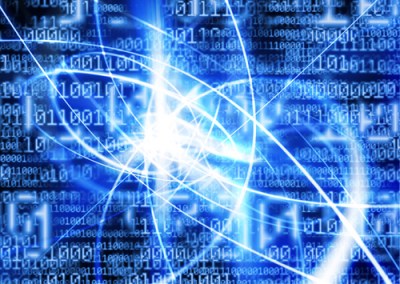 The initial public offering for Gogo Inc. (NASDAQ: GOGO) should price for trading late this week. We have been waiting for this one for some time because Nasdaq showed that its initial public offering (IPO) was first filed back in late 2011. The reason we will watch this closely is because the company offers in-flight Internet connectivity and entertainment.

Terms of the IPO are for 11 million shares in a price range of $15 to $17 per share. Joint book-runners are Morgan Stanley, J.P. Morgan and UBS Investment Bank. Co-managers in the offering are Allen & Company, Evercore Partners and William Blair. At the middle of the price range, Gogo would have a market cap of close to $1.4 billion.

Gogo’s North American airline partners include Delta Air Lines Inc. (NYSE: DAL), American Airlines, U.S. Airways Group Inc. (NYSE: LCC) and Alaska Air Group Inc. (NYSE: ALK). The company represents that as of April 30, 2013 it had 1,908 commercial aircrafts online, which was shown to represent about 81% of internet-enabled North American commercial aircraft. Gogo also said that it has signed contracts with airline partners to install Gogo on 390 additional aircraft operated primarily in North America and it expects to complete roughly 140 of those installations by the end of 2013. Gogo sells in-flight internet connectivity and other voice and data communications products and services under the Gogo Biz and Aircell brands.