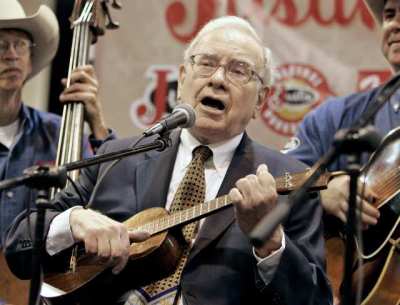 Warren Buffett is often regarded as the greatest investor of modern times. Buffett’s Berkshire Hathaway Inc. (NYSE: BRK-A) has become one of the largest conglomerates and holding companies in the world. Its growth has also helped mint many new millionaires over the years.

Investors often try to emulate Buffett by following his new investment holdings, but they often overlook the few stocks he’s held for years and refused to part with. 24/7 Wall St. has taken a closer look at Buffett’s blue chip holdings.

Berkshire Hathaway has held some of these equity positions for decades. For our part, we’ve evaluated positions held since 1999. Although 15 years may not be much for Buffett, who is famous for his buy-and-hold strategy, very few mutual funds and investors hold the same stock for 15 years running.

These are the six stocks Warren Buffett has never sold.