Should Life Time Fitness Really Be Allowed to Do a REIT Conversion? 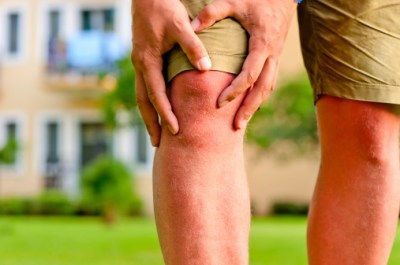 Source: Thinkstock
Life Time Fitness Inc. (NYSE: LTM) saw its shares surge on Monday on news that the company was exploring a potential conversion of its real estate assets into a that of a real estate investment trust (REIT) structure. This process of converting to a REIT has advantages, but it is not a universal fit for any company that owns and leases land. The question is simple to ask but difficult to determine — should Life Time Fitness be allowed to convert to a REIT structure?

The company’s announcement from Monday morning shows that a review of several strategic alternatives has led the board of directors to believe that a REIT conversion could provide substantial benefits to the company and its shareholders.

Life Time has significant real estate holdings. With a market cap of $1.85 billion after the big gain, we would point out that its “Property, Plant & Equipment” (which includes land) was listed as almost $2.3 billion as of June 30. Its net tangible assets after backing out its entire liabilities and its goodwill and intangibles was $984 million, and its total stockholder equity was $1.076 billion.

It seems that the company must have anticipated that some activist or other investors may try to take aim at the action, because Life Time Fitness also adopted a shareholder rights plan to prohibit ownership of more than 9.8% of its outstanding shares. This is called a poison pill elsewhere, but the action was said to safeguard Life Time’s ability to pursue a pro rata dividend in connection with a REIT conversion.

Another potential savings identified was that a rights plan will act as a defense against coercive or abusive takeover tactics. The rights will expire on August 21, 2015, or the first business day after the closing of the proposed REIT conversion, whichever comes first.

Wells Fargo Securities and Guggenheim Securities are serving as Life Time’s financial advisors. Still, the company did warn that there no assured outcome here even if the stock rallied handily. The company’s press release said:

There is no assurance that Life Time will change its current business plan or complete a REIT conversion. The Company does not expect to update the market with any further information on the process unless and until its board has approved a specific transaction or otherwise deems disclosure appropriate or necessary.

READ ALSO: 10 Fresh Higher Dividends and Buybacks That Should Not Be Overlooked