Unemployment Among Teens at 17.1% 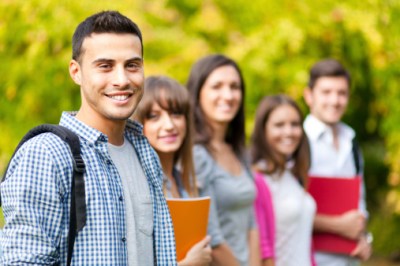 Source: Thinkstock
As the U.S. economy adds jobs at a fast clip month by month, the rate for teenagers remains extremely high. The pool of people in this age group may have their entire work lives crippled financially.

While the United States added 223,000 jobs in April and the unemployment rate sat at 5.4%, the rate demographic group by demographic group was in many cases much different. Experts from the Bureau of Labor Statistics wrote in The Employment Situation for April 2015:

For Americans ages 16 to 19, the number of people out of work was 986,000 in April. This compares to 8.49 million among all Americans. While the figure for teenagers is relatively small, it represent years of lost opportunity and probably valuable experience that comes with employment of any kind later in life.

Obviously, teenagers do not have college educations, which are critical to reaching higher levels of income. But the entire length of a work life can mean stunted creation of purchasing power and retirement savings. This, in turn, could harm GDP growth a decade, or less, from now as younger people miss as much as four years of income.

Analysts from the Center for American Progress recently wrote:

Research shows that workers who are unemployed as young adults earn lower wages for many years following their period of unemployment due to forgone work experience and missed opportunities to develop skills. Building on this research, we estimate that the nearly 1 million young Americans who experienced long-term unemployment during the worst of the recession will lose more than $20 billion in earnings over the next 10 years. This equates to about $22,000 per person.

While this research includes people ages 16 to 24, the general finding almost certainly holds true for the youngest people in the group.

The 17.1% unemployment rate among teenagers is not only a problem in 2015. The ripple effects extend far into the future.