Unemployment Drops Below 3% In Nebraska 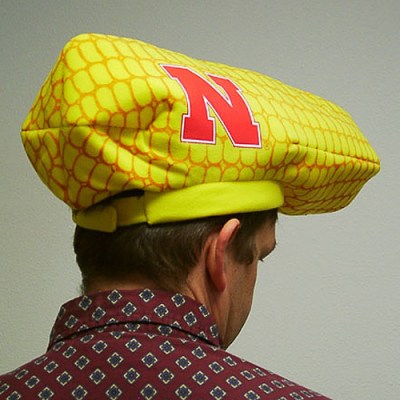 The U.S. economy has added enough workers since unemployment hit 10% at the depths of the recession that the national jobless rate has moved down to 5.5%. The recovery has been fairly even, recently,  with almost all states reaching a level of stability. According to the BLS:

However, as exceptions, in several states, the jobless rate remains above 6%. And, in several more the rate has fallen below 4%. And, Nebraska’s unemployment rate has improved enough that it had the lowest jobless level among all states last month at 2.6%.

Another example of how patchy the recovery has been in a small number of states is that the jobless rates in Nevada and West Virginia are at 7% or above. On the other hand, it is below 4% in Idaho, Montana,  New Hampshire, North Dakota, South Dakota, Utah, and Vermont. Some  economists would argue that none of these numbers mean much, at least in terms of affecting the national average. None of theses are among the larger states in terms of population. A better measure would be to look at California were the rate is 6.4%, Florida where the rate is 5.7%, or Texas at 4.2%. Texas remains something of an economic miracle as the state adds tens of thousands of workers every month, due, in part, because its large mix of industries, led by tech and energy.

READ MORE: States Where Unemployment Is Above 7%

What many of the states with low unemployment have in common, particularly those in the Plains, is that they have small populations spread over vast areas. The population is the more important of the two factors. North Dakota is an example. It has a civilian labor force of 420,000. One industry, fracking, has added enough jobs to the small total that unemployment has been driven down well below the national average. Unfortunately for state residents, this will change if oil prices remain low and the fracking industry is battered because of its relatively high costs.