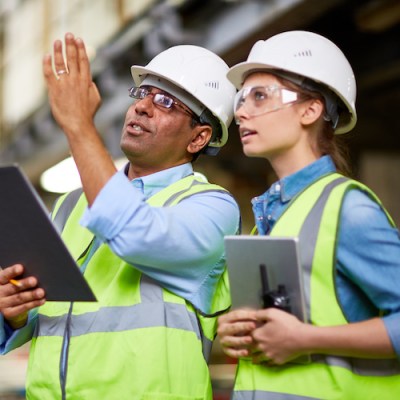 Source: Thinkstock
Friday’s key economic data point came from the Bureau of Labor Statistics’ employment situation report for July. The unemployment rate dipped from 4.4% in June to 4.3%, and the U.S. economy added 209,000 jobs in the month, well above expectations for around 180,000 new jobs.

Job gains occurred in food services and drinking places, professional and business services, and health care. Employment growth has averaged 184,000 per month thus far this year, in line with the average monthly gain in 2016 (+187,000).

July’s underemployment rate (the U-6 unemployment rate), which includes those out of work and those working part-time but who would like to have full-time work, stood at 8.6%, unchanged from June.

July’s unemployment rate matches a 16-year low, which is good news for the U.S. economy because it means more Americans are working and spending. Complaints about a lack of skilled workers continue, even as employers remain reluctant to raise wages in an effort to attract more employees.