LinkedIn Joins In on the Social Media Earnings Mojo 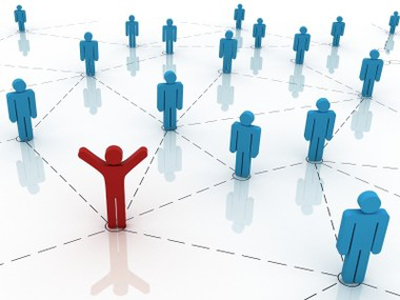 Earnings expectations for LinkedIn Corp. (NYSE: LNKD) were high after a positive earnings and mobile trends report from Facebook, Inc. (NASDAQ: FB) as its rival social network, but the Yelp Inc. (NYSE: YELP) gains due to mobile growth kept hopes high that maybe LinkedIn was also winning. In fact, LinkedIn shares closed up 4.5% at $213.00 and the stock hit yet a new high of $213.48 on the day. Things are looking so great that its market capitalization rate is now $23.5 billion.

The professional social network reported its adjusted earnings after the close on Thursday of $0.38 in earnings per share, with revenue coming up 59% at $363.7 million. Thomson Reuters had estimates of $0.31 per share and $353.85 million. Be advised that the 59% sales gain translated to an earnings gain that was more than double: $44.5 million versus $18.1 million a year ago. Its adjusted EBITDA for the second quarter was $88.6 million, or 24% of  revenue, versus $50.4 million for the second quarter of 2012.

Below is a breakdown of how the quarter went by business segment and by metric:

Shares are up on the news, and we are not going to try to use any valuation concerns or other suppositions when the stock market is running this strong. That being said, we would liked to have seen more commentary around the mobile side of the business then the already-impressive mention made.

LinkedIn shares are trading up 3.6% at $220.70 shortly after the earnings report. If that holds, then LinkedIn is trading at an all-time high yet again. Be advised that the consensus analyst price target from Thomson Reuters was $204.51 prior to the earnings report.