Why Layoffs Can't Save Martha Stewart 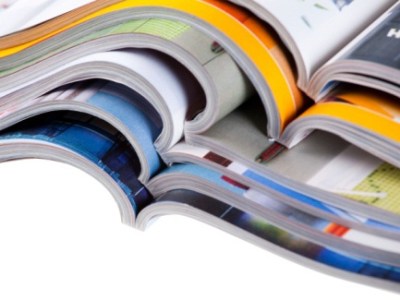 Source: Thinkstock
Less than two months after scrap-metal executive Daniel Dienst was tapped to be the new chief executive officer at Martha Stewart Living Omnimedia Inc. (NYSE: MSO), the axe has come down for about 100 staffers of the struggling media and merchandising company.

“Dan has specific expertise helping companies run efficiently and productively, and I look forward to working with him to strengthen and further expand our brand” founder Martha Stewart said at the time. Dienst added, “The Company has embarked on a turnaround plan that is expected to produce good early results, but there is a lot more to do to achieve our long-term objectives. I look forward to rolling up my sleeves, getting to work and helping write the next few chapters of this remarkable Company’s story.”

Immediately after Dienst joined there was speculation about major cutbacks. They are about to arrive, according to The New York Post. The anticipated cuts represent about 20% of the staff and included top level executives such as Daniel Taitz, who served as acting CEO before Dienst was appointed, as well as Chief Revenue Officer Joe Lagani and Martha Stewart Living Publisher Peter Medwid.

Dienst stepped into a company in which all divisions were in tailspins. Revenue continued to be down year-over-year in the Publishing and Broadcasting divisions in the third quarter. While the Merchandising unit may seem to be holding its own, it depends to some extent on the company’s relationship with J.C. Penney Co. Inc. (NYSE: JCP) a retailer also on the brink. Total revenue for the quarter was down 22% from a year ago, and MSO posted an operating loss of $4.1 million.

One cannot help wondering how deep the cuts would have to be if Stewart took a salary of just a dollar a year like some founders do. Her total compensation was valued at $5.46 million in 2012, which was 260% higher than the $1.5 million received by former CEO Lisa Gersh. Stewart’s perks include $2 million in fees and expenses, as well as earnings for being a TV star, wages for personal drivers, and expenses for fitness, beauty and wardrobe.

But she has agreed to cut her base salary by 10% this year. At the same time, the company has scaled back on publications, her television show on the Hallmark channel was canceled and the share price is almost certain to sink back below $3. Dienst indeed has a lot more to do if this sinking ship is to be turned around.