Under Armour's Humiliating Loss at Olympics 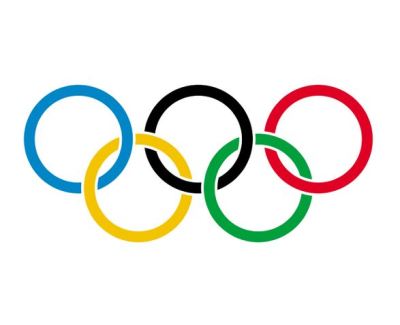 Source: Wikimedia Commons
Under Armour Inc. (NYSE: UA) lost its chance to become an Olympic contender in the cutthroat competition of the athletic apparel business this week, when the U.S. speed-skating team at the Sochi Olympics dumped the new suits Under Armour had designed just for them. The skaters will use older Under Armour suits for the balance of the games, if the sport’s governing body allows this.

According to the Wall Street Journal:

“Under Armour provided U.S. Speedskating with three different suit configurations in advance of Sochi, and we have full confidence in the performance benefits of each of them,” U.S. Speedskating president Mike plant said in a statement.

However, the plans to change to other Under Armour gear must be humiliating to the company. Suits the skaters refused to wear are called “Mach 39.” They were designed with the help of defense contractor Lockheed Martin Corp. (NYSE: LMT) to help skaters gain speed. Instead, team members complained that the suits slowed them down.

Under Armour has spent years as a smaller challenger to Nike Inc. (NYSE: NKE) and German company Adidas, along with its U.S. operation Reebok. A success on the world stage would have helped Under Armour burnish its image as a real rival to these other International companies. Now with this public loss of face, Under Armour is dealing with a public relations disaster.

The news dampened strong earnings from the company. It reported:

In its last reported quarter, Nike had revenue of $6.4 billion and net income of $537 million.

The Sochi disaster cannot wipe out Under Armour’s share performance. Its stock has risen 120% in the past year, in contrast to Nike’s improvement of 40%.

Perhaps the incident will be forgotten by the public soon, and Under Armour’s sales will not be affected. However, what should have been the chance for Under Armour to bring home the gold has turned out to be one of the most troubling moments in the company’s history.