Who Will Get Bought First, RealD or DreamWorks? 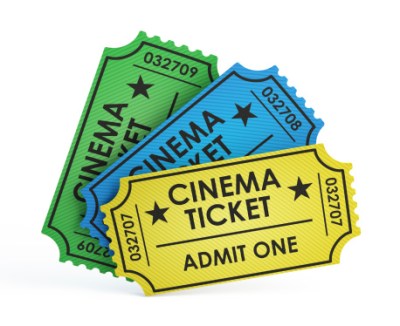 24/7 Wall St. simply wants to know — which company will be acquired first? Admittedly, neither or both deals could come to fruition.

RealD confirmed that it had received an unsolicited and non-binding indication of interest from Starboard, valuing the company at $12 per share around $540 million. Starboard is the third largest shareholder in RealD and had also just increased its stake to 9.9% from its previous level of 9.1%.

The activist investor explained that the company’s near term performance could suffer from a challenging release schedule for 3D films and it would be better suited to be a private company for the time being. RealD posted a profit in the first quarter, following several consecutive quarters of losses. The company had an IPO price of $16, which the stock has consistently traded below dating back to 2011.

DreamWorks reportedly received an offer from SoftBank for $32 per share that would value the company at roughly $3.4 billion. This would put a premium of 39% on the stock from the last closing price before the offer.

When reports of the SoftBank offer to DreamWorks were coming out, the stock had fallen nearly 40% from its December high amid an underwhelming string of box office numbers. DreamWorks traded as high as just over $28 earlier this week, and another 4% drop on Thursday had the stock down around $25.60. The stock has a consensus price target of $22.11 and a 52-week trading range of $19.20 to $36.01.

RealD’s market value after the pop is around $590 million. Now that the dust has settled around the reported DreamWorks deal, it has a market cap of about $2 billion. It is interesting here that both companies could be acquired, and also that neither may ultimately be acquired as well. The question remains — which company will be acquired and go private first?